Home » Uncategorized » At the GOP convention: Eyeing the campaign through a Florida lens 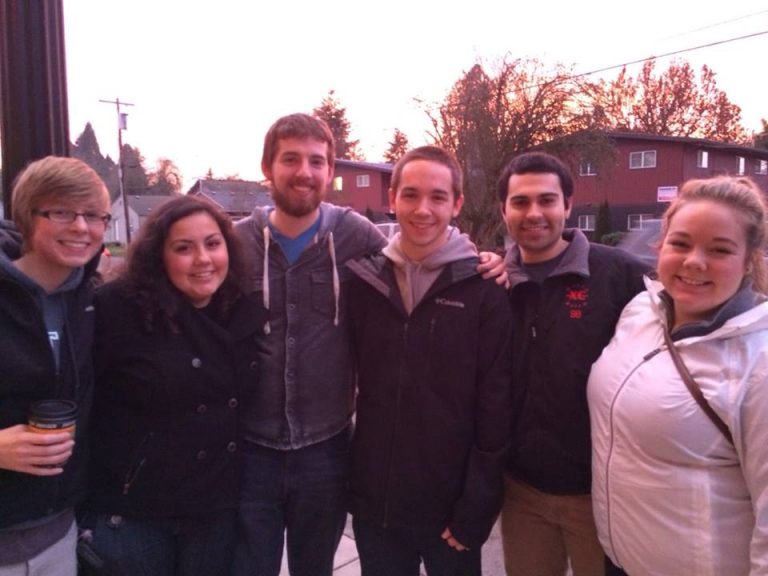 By David Sarasohn
The Oregonian

TAMPA, Fla. — Monday morning, in the tone of someone offering a special treat to good children, George Cretekos, mayor of Clearwater, Fla., told the Oregon delegation to the Republican National Convention, “You are going to see on TV today commercials you’re not going to see in Oregon.”

As a television listing, that was absolutely accurate. Just a brief dive into local TV, to see whether the hurricane now out to the west was likely to blow you into the Gulf of Mexico, would display constant revelations of the boundless evils of President Barack Obama, Mitt Romney and Florida’s two candidates for the U.S. Senate, neither of whom should apparently be walking around loose.

Life is different in a swing state.

Oregon, generally expected to go Democratic for the seventh consecutive time this November, does not enjoy this status around here, which is one reason the delegation is addressed by dignitaries like the mayor of Clearwater. It’s also the reason, of course, why neither campaign is sending candidates to or spending money in Oregon, making watching television in Portland these days a much less scarifying experience than watching TV in Tampa.

It’s not inconceivable that Romney might carry Oregon — Karl Rove speculated on the possibility at a press event Monday — but it would likely be part of a Romney wave that would settle things well before Election Night ever reached the Pacific time zone. Oregon has neither a Senate nor a governor’s race, and Fred Thompson, congressional candidate from the 5th District, agrees cheerfully that the National Republican Congressional Committee is spending its efforts and money in more immediately promising places.

For Oregon now, neither the GOP’s chances nor its commitments seem substantial, but the delegation is determined.

Romney’s opportunity, he speculates, is the same one Democrats had the last two times around — unhappiness with an incumbent administration. If it doesn’t turn Oregon Democrats around, he figures, it could discourage some other voters.

State Rep. Shawn Lindsay of Hillsboro, the only elected official here — U.S. Rep. Greg Walden is expected later in the week — agrees that things are changing around the edges. After knocking on 15,000 doors in his district, he calculates that independent voters, previously tending 55 percent or 60 percent Democratic, are this year more like 50-50.

And here at the convention, the demand for change has drawn in lots of delegates not previously active in party politics, from Greg Barreto of Cove, the new party chair in Union County, to Jessica Hand of Silver Lake, a 19-year-old Ron Paul alternate and sophomore at Western Oregon University.

“I think overall intensity is on our side,” said Allen Alley, chairman of the state party and the delegation. “Republicans are fired up. They love the ticket, Romney-Ryan.”

To feed Republican chances, he says mysteriously, “It appears that something is happening in September, before the middle of September.”

For now, the delegation is staying game, like the representatives of other states currently beyond political probability. The delegation from Hawaii, Obama’s native state, where his victory is expected to be overwhelming, has red T-shirts insisting plaintively, “Hawaii believes.”

And for Oregon, Alley sees a potential key role at the convention.

“Think about the impression we can make on Floridians,” he told the delegation Monday, citing the razor-narrowness of the 2000 election in Florida.

“How many votes could we win? We could win the election just by our interactions here.”