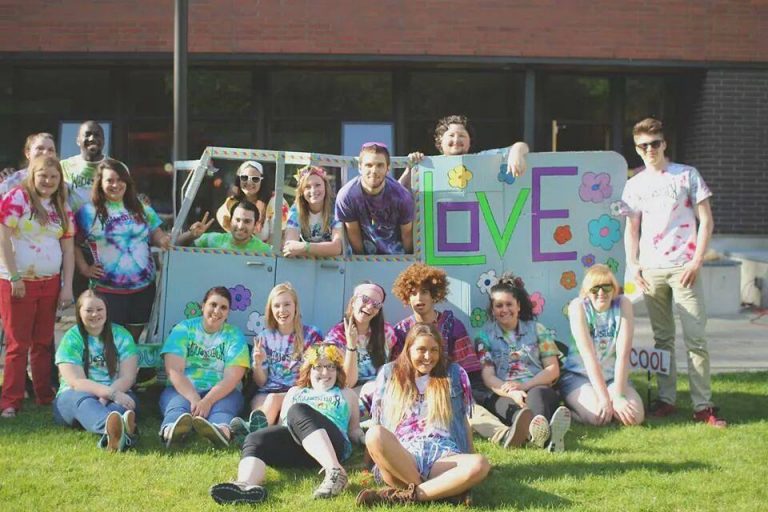 Written by Justin Much
Statesman Journal

While the summer-school session and break created a comparative stillness on the Western Oregon University campus, several notable achievements and milestones did emerge.

Fall term classes officially began Sept. 24, which sent neophyte freshmen and seasoned upper-classmen scurrying around the grounds to map out their autumn routine. While students acquainted or reacquainted themselves with campus life, several WOU staff kicked off the new school year with fresh accomplishments on their respective résumés.

• WOU Dean of College of Education Hilda Rosselli was entrusted with responsibilities as deputy director of college and career readiness for Oregon’s Chief Education Officer Rudy Crew. The school granted Rosselli a leave of absence for the 2012-13 academic year to undertake this task for the state.

Meanwhile, the Hamersly Library greeted the new school year by displaying exhibits of mixed décor and commemorative recognition. The latter is illustrated via the school’s venerable Todd Hall dormitory, which celebrates its 100th year on the southwest corner of Church Street and Monmouth Avenue.

“The first student dormitory on campus was built in 1912 and later named after Jessica S. Todd, the college’s first dean of women,” according to the curators. “Her ghost is rumored to still walk the hallways of the dormitory and nearby Senior Cottage. This fall, WOU Archives displays historical artifacts and alumni memories surrounding the 100 years of this grand old building.”

Sharing the former women’s dormitory milestone 3rd-floor exhibit space are several placards created by Century of Action, which is celebrating 100 years of women getting the right to vote in Oregon, and advances the understanding of women’s citizenship in Oregon’s history.

One floor below the milestone exhibits is Salem artist Tishri Whiteside’s collection of paintings titled “turned out.” Whiteside is said to have developed her passion for creating art as a student of James Kirk, professor of art, emeritus, at Western Oregon University.

A reception for the Hamersley exhibits was held on October 3rd and an open house of Todd Hall on the 12th.

“The alumni asssociation and Todd Hall building managers are sponsoring an open house for former residents of Todd Hall during Homecoming in recognition of the centennial of Todd Hall,” Parpart noted.