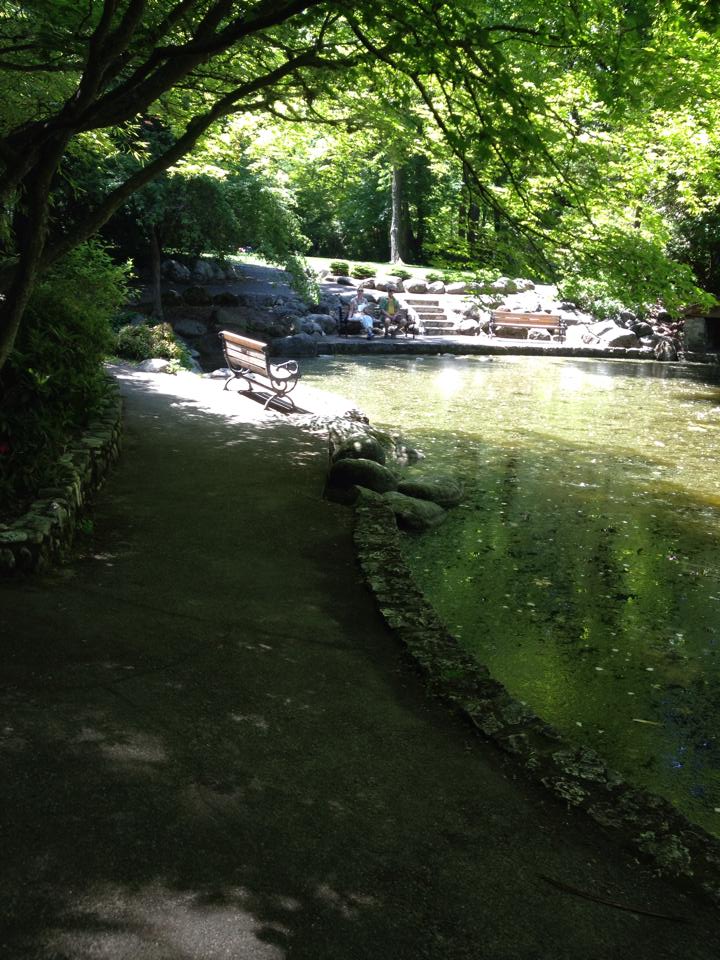 If variety is the spice of life, the schedule for the 2012-13 Smith Fine Arts Series indicates there won’t be a hotter place to be in the mid-Willamette Valley than Western Oregon University’s Rice Auditorium as far as performing arts go.

Need an example? Vagabond Opera, a Portland-based ensemble, will kick off the 36th edition of the series Friday with a mix of European cabaret, tangos, Ukraine punk ballads and Yiddish theater. They’ll be followed by a Grammy-winning classical guitarist in Andrew York the following week.

“There’s such a range of styles, I think all six shows will appeal to a broad audience,” said Keller Coker, Smith Fine Arts Series (SFAS) director.

The program is arguably the most comprehensive performing arts series at a university outside of Portland and Eugene in Oregon and features names recognizable nationally and internationally.

One act that’s already creating a buzz is Joe Lovano. Considered the premier jazz saxophone player in the world, Lovano will visit Monmouth on April 13.

“I’ve gotten calls from some of Oregon’s best jazz musicians who want to be involved in that show,” said Coker, who added, “Lovano will be the most prestigious jazz musician to hit Monmouth since Wynton Marsalis in 1991.”

The university made the series more connected to academic programs in 2008. Coker said almost every artist has committed this year to doing outreach activities for audiences from area K-12 schools or critiques and lectures for university art students.

The series will need the public’s support, however, more than ever. Budget issues forced Western to pull its operational funding support for SFAS this summer. The program now operates solely on ticket sales, donations and a self-imposed fee by WOU students.

“Other than the use of Rice Auditorium, this will be the first year without university help,” Coker said.

“Buying season tickets is what’s going to help us sustain the series,” he continued. “And if you buy one and don’t use all you tickets, you can donate them back and we’ll give them for free to local high school students.”

Individual tickets are $25 in advance for adults. At the door, it’s $28 for adults and $11 for students. Tickets can be purchased online, by phone or at Rice Auditorium.

Because SFAS hands out a number of free tickets to students during the year, there’s still a need for sponsorships. Tickets under this program are $11 apiece.