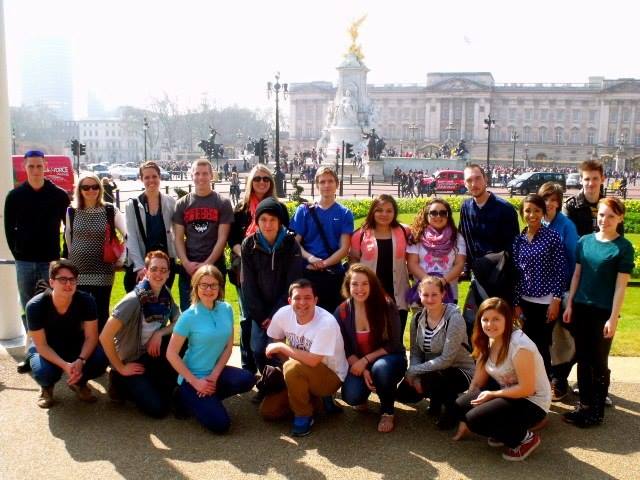 Last Thursday evening, November the 15th, I attended a film in ITC room 211 (the auditorium) as a part of the events being hosted in honor of International Education Week.

Walking into it, I was prepared for a snooty French film, as was advertised on the fliers around campus. Instead, I was pleasantly surprised to find myself at a showing of Woody Allen’s Midnight in Paris(with subtitles in French) as a celebration of the French culture from a more… American point of view.

While a movie called La Grande Seduction had been advertised, the hostess informed the audience that she had changed the schedule at the behest of her students, many of whom were in attendance. By attending the films, WOU students studying french could express their appreciation of the french culture, and also to collect extra credit points to go towards their grades in French class.

Midnight in Paris turned out to be a veritable gem. A masterpiece, even.

The story was of a idealist ex-screenwriter from Hollywood, returning to Paris on a trip with his future in-laws in where he encounters an astonishing phenomena that helps him realize his dreams, and learn about love. The movie starred Owen Wilson, Rachel McAdams, and myriad other fantastic actors and actresses. Narrative on culture and icons appearing in the movie was provided by the hosting teacher and the attending French students, in a effort to make up for the lack of French actually spoken in the film.

Over all, the experience was wonderful. The movie was great—funny, insightful, and intelligent. The people there watching it were witty, and genuinely enjoyed being there. I would not hesitate to attend such an event again. The experience depicted an inviting image of Paris, and left me with an admiration for the French language and culture.