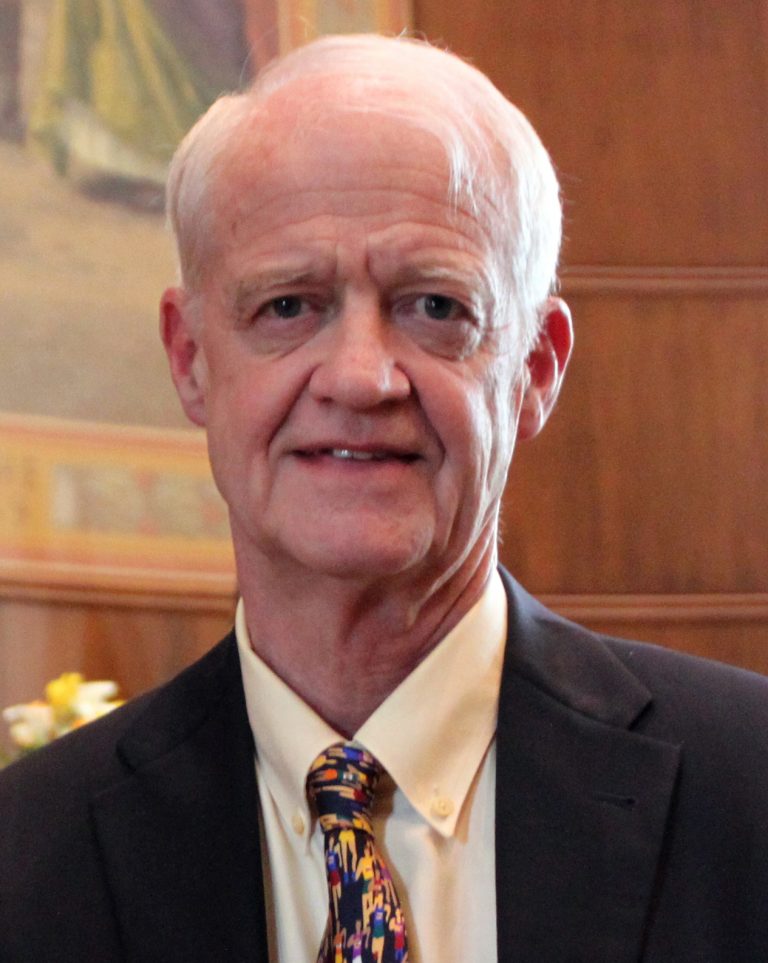 When I was in high school (and many may be surprised when they look at me now) but I used to be a year-round athlete. I played volleyball in the fall, basketball in the winter, and participated in track and field during spring. However, due to money issues, I had to skip out during my senior year. Then, being the stress ball that I am at times, I decided not to play sports during my community college years.  Soon enough, I came to know about intramurals during my first year at WOU. My younger brother played on an indoor soccer team last year, and although I did not participate, it looked like so much fun, that I decided to try intramurals when outdoor soccer rolled around in the spring. I should mention that I have never been a soccer girl, ever, but I soon came to learn that I really enjoyed intramural soccer.

First, there is the fun that you have! This is especially true if you have friends/family on your team. For example, I was playing with some friends, my brother, boyfriend, and his brother, so that made it much more fun!

Secondly, it is a stress reliever. At first, I was hesitant to play. I mean, how could I afford to lose time playing a game, when I knew that I had to be studying, writing essays, etc. But I am glad that I put that at the back of my mind, because in the end, not only did I end up loving the game, but I also met new people. Who would’ve thought?!

Lastly, it is not expensive to play. Compared to the “official” teams on campus, intramurals is relatively inexpensive to play. For instance, for indoor soccer, all I had to pay was $10, which included my share of the team fee, as well as a team t-shirt. Not bad at all right? So if you are hesitating due to cost, don’t, because you will not pay very much.

What I am trying to say is that you should try out for intramural sports! From what I know, there are various intramural sports. Just to name a few, there is flag football, volleyball, soccer (outdoor, indoor, and futsal), tennis, etc. And if you can’t play a sport during a certain term, have no fear, because there is always a sport taking place every term. If you don’t know anyone who is starting up a team, then you can always form your own as well. Last spring, I played on a team created by my friend, and then this term, I am on my brother’s team. Overall, just give intramural sports a chance, because you never know what new things you may learn, or how many new friendships you will create.