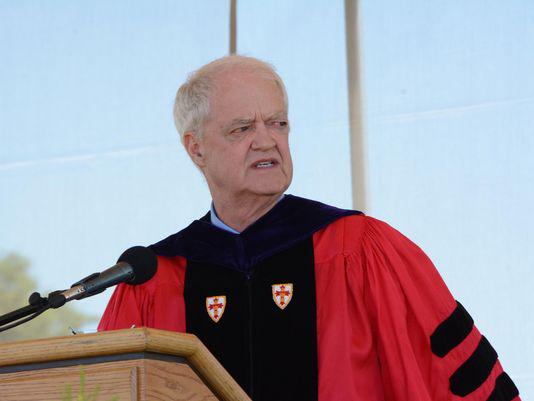 Quarterflash is a husband and wife band, from Portland Oregon, that formed in the late 1970′s.

Rindy and Marv Ross first performed together in the 1970′s at Western Oregon University where they fell in love and got married. While completing their teaching degrees, they began playing in bands, with Rindy on sax and singing Marv’s guitar-driven songs.

After teaching three years in Central Oregon, they both took (very) early retirements and formed Seafood Mama, a dance band that in their words: “played every smoky hippy bar between Seattle and Portland in the late 70′s.”

The band was not only fronted by a husband and wife team…but also having a lead singer who played the sax made the soon-to-be-named Quarterflash notable.

In a 1982 interview, Rindy Ross stated that she viewed the saxophone as an extension of her voice, enabling her to express things that she could not express with her voice alone!

“Harden My Heart” would later be rerecorded by the band after they renamed themselves. By the way, the name Quarterflash came from an Australian slang description of new immigrants as “one quarter flash and three parts foolish”, which the Rosses found in a book!

Quarterflash signed to Geffen Records, and released the self-titled debut album Quarterflash in 1981.

It reached #8 on Billboard’s Album Charts, and sold over a million copies, earning gold certification on February 5, 1982, and platinum status on June 29, 1982.

The album contained the new version of “Harden My Heart”, which became their biggest hit, reaching #3 on the Billboard singles charts in early 1982.

Quarterflash released their second album, Take Another Picture, in 1983.

A picture of “Take Another Picture.” Vintage 1983 vinyl inside! (Craig Allen photo)

It reached #34 on the album charts.

Quarterflash released their final album, Back Into Blue, in 1985. It peaked at #150 on the album charts. The single Talk To Me” stalled at #83…not good.

The band later disbanded after being dropped by their record label.

In 1990, Quarterflash reunited, hiring session musicians to play along with Rindy and Marv Ross. The group released the album Girl In The Wind, on the Epic Records label.

In 1991, Rindy and Marv Ross founded The Trail Band, which was formed at the request of the Oregon Trail Advisory Council, to commemorate the 150th anniversary of the Oregon Trail. Nine CDs of music that can be called “traditional Americana” followed!

“Harden My Heart…The Best Of Quarterflash” compilation was released in 1997.

Above, Quarterflash….playing live on TV in December 2011.