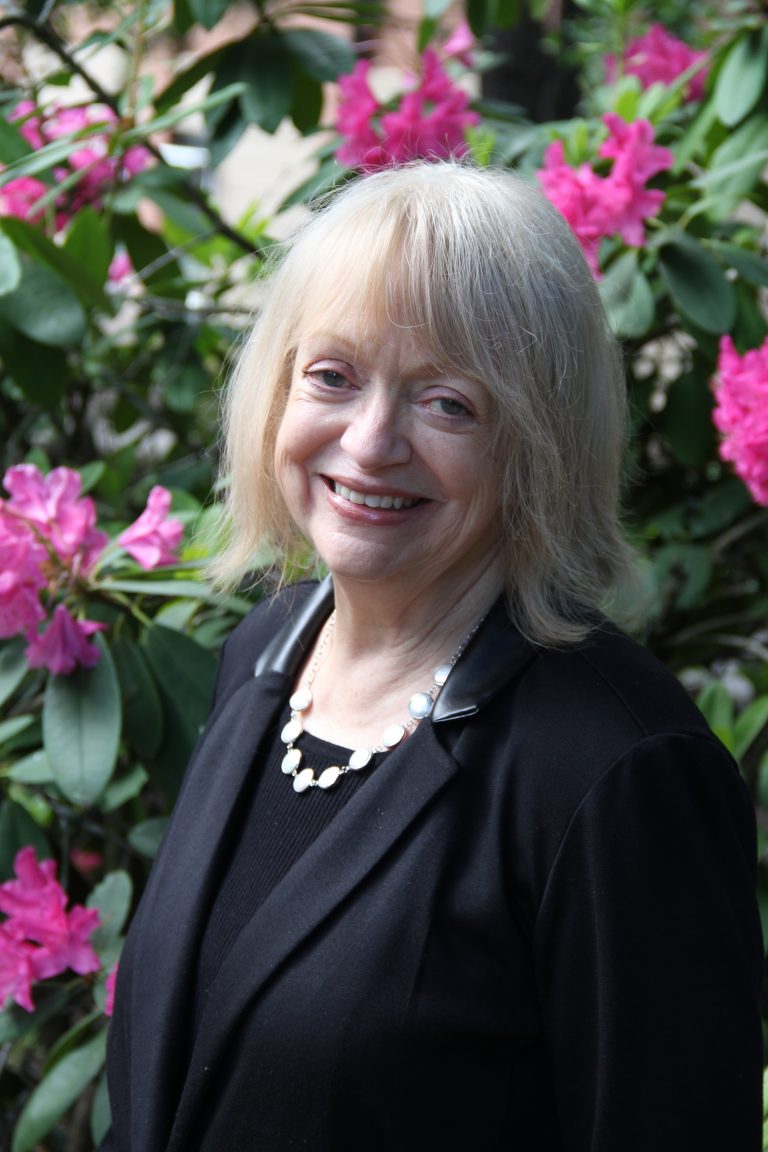 Barbara Dearing, who has spent the last six years as a senior staff member with the Portland State University Athletics Department, has been hired as Western Oregon University’s next executive director of intercollegiate athletics.

“Barbara Dearing has been successful in all areas of collegiate athletics and I am confident she will be a great asset to WOU,” WOU President Mark Weiss said in a press release Monday. “Her passion for the student-athlete was clear as we went through the process of interviewing an elite pool of candidates and we are excited to have her join the Wolves team.”

“I am honored and humbled to be joining the Western Oregon Wolves family,” Dearing said. “The institution’s values and tradition of excellence in academics and athletics makes this a tremendous fit.”

During her time at PSU, the sports she directly supervised won seven conference championships, one divisional title and have participated in six NCAA post-season championships.

In addition, the track & field and cross country programs have produced several conference champions and regional qualifiers for NCAA post season, including the school’s first ever All-American for the men’s track & field program.

Before going to Portland State, Dearing served as the associate athletic director for business operations and senior woman administrator at Longwood University, and spent time as a head softball coach for a number of NCAA programs including Ohio State University and Liberty University.

“A strong foundation is in place and I am devoted to building on its excellence by leading the athletics program with integrity, purpose and passion,” Dearing said.