Home » Uncategorized » “Love Is All You Need?” Analyzed and Discussed 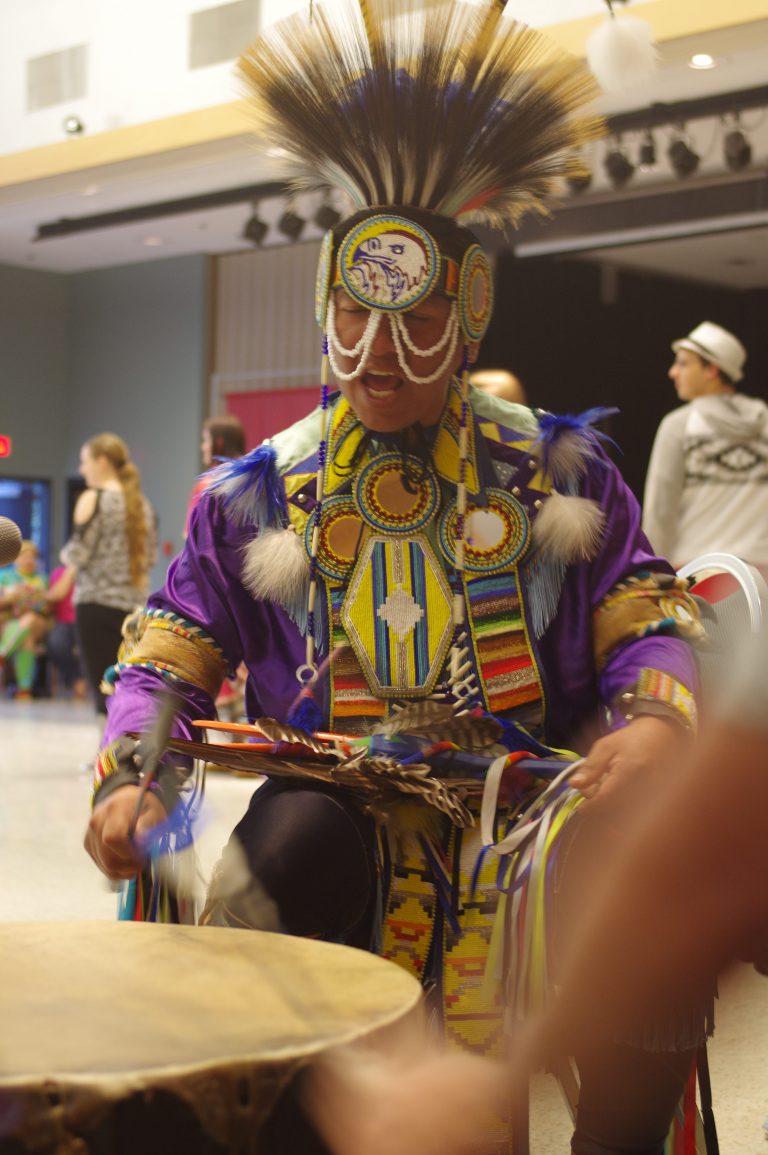 If you’ve been on the internet much over the last year or so, you may have run across a short film entitled “Love Is All You Need?”* This 20 minute film takes place in a world where being gay is the social norm, and a young straight girl, Ashley, is bullied over the edge for liking a boy.

In this world, gender roles are switched. It’s established that women are “supposed” to take part in sports; activities like theatre are for boys. It is when Ashley is the ring bearer at her uncle’s wedding that she realizes she’s not like other girls. When pulled into a game of house by her friends, her idea for the parents being a heterosexual couple is quickly shut down and ridiculed.

As if the bullying from her peers isn’t enough, neither of her parents support the idea of straight couples. Ashley grows up in a house where it is clear that heterosexuals are “less than”. When a man and woman move in together down the street, her mother quickly deduces (from the blue and pink flag on their bumper) that they’re straight. She tells the Ashley and her brother to go the long way to school; around the new neighbor’s house, saying she doesn’t want them “exposed to that perverted lifestyle,” and calling it “a sin…revolting.”

Ashley is taught at school, by peers and teachers, that her feelings should be hidden or ignored; that she’s simply going through a phase. In church, the pastors tell her that her thoughts will send her to hell.

She starts being cyber-bullied, and when her-also straight-love interest (Ian) is almost caught kissing her, he declares his hate and disgust for her and her kind.

I’m not going to lie, hearing insults like “Hetero”, “Breeder”, and “Rogue” sounds more than just a little strange. Watching her mom get mad when she doesn’t make the football team, and does the play instead, was appalling. I watched, taking in this alternate universe, and then I thought…

How stupid did it sound to hear insults based on her crush on a boy? How angry did it make me that her mom wanted to force her into-what is in this universe-a more “girl appropriate” activity? So, what’s different about the content of this video than what many homosexual youth (and adults) go through in our world?

It’s not different. Cyber-bullying, verbal abuse, physical abuse, and abusive homes are what many LGBTQ+ youth have to face daily. You can call this video an extreme, but you’re ignoring the point. Yes, in our world there are many youth who have their sexual orientation** embraced and accepted at home and with their peers. This does not, however, make it okay for us to ignore the struggles of those not so lucky. Many young women and men are afraid to “come out” because of the backlash that may ensue.

This video aims to put LGBTQ+ rights and the struggle of LGBTQ+ youth in a new perspective: to get you to say “well that’s ridiculous” and then to tell you how often it happens. It’s harsh, to say the least. It’s violent, and upsetting, and if you’re anything like me you’ll cry.

It is so important to validate these struggles: to believe and understand the situations that many youth today are living in. Only when we validate these struggles can we begin to fix them. Gay rights are human rights, and no person should be thought to be lesser because of who they love. If you are a LGBTQ+ youth, and are struggling finding support and resources please go here, or reach out to family, friends, or community.

I could go on talking about human rights for days, but I’ll end as simply and briefly as I can.

Love is love, so please embrace and support those around you: no matter their sexual orientation, gender identity***, or gender expression****.

**A person’s sexual identity in relation to the gender to which they are attracted; the fact of being heterosexual, homosexual, or bisexual. (This definition fails to mention those who identify as asexual, demisexual, or other.)

***Your identity as it is experienced with regard to your individuality as male or female; awareness normally begins in infancy and is reinforced during adolescence. (This definition fails to include anybody outside of the gender binary, as well as trans* individuals.)

****Gender expression refers to the visible masculine/feminine traits one may exhibit.

For more on sexual orientation, gender identity, gender expression, and how they are different: