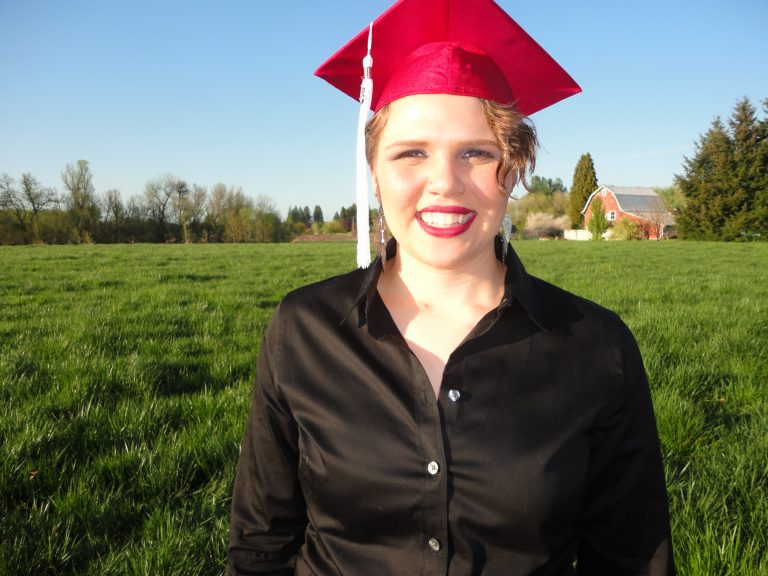 I don’t know much about the Chinese New Year, but what I do know is that it is a centuries long tradition and the new year doesn’t always fall on the same day each year, this Year it was on January 31, It marks the year of the horse (probably not so much if you are a Denver Broncos fan). WOU happens to have a large Chinese student population and they are really motivated and focused on sharing their great culture with the students and people of Western Oregon University.

The MC’s for the event were great, they made some pretty interesting jokes and shed some light on some stereotypes (Don’t get them started on Teriyaki), they also got the crowd involved and introduced them to their new advisor. There were a lot of great acts, some of them include “Hey, Soul Sister”, A group dancing Runaway / Candy Man, The Chinese art of fencing, Bands, more singing, A great Tai Chi performance as well as a really cool face changing performance.

One of the things that stood out to me was the Tai Chi performance, since we have classes here that students can take and I got to take last year, and seeing someone do it who might’ve learned from China where it all started was pretty fascinating.

I also really liked the Face changing in Sichuan Opera, It was kind of like a magic show where the guy in this really interesting costume wearing a white mask swipes at his mask and it changes colors completely. He does it a few times while getting really close to the audience.

Another really great performance was a performance of the song Slowly Dying Fireworks, It was not only good singing but there was  really great video playing on the side where hands use sand to illustrate a story of a soldier leaving for war and pictures of nature.

Also amazing was the big plate of food with all sorts of good things to eat.

Overall, It was great. There are so many different aspects I got to learn about from the MC’s. Listening to the song Can you feel the love tonight brought back some good memories and the band was pretty good. I definitely feel like going to it next year, for the year of the goat.