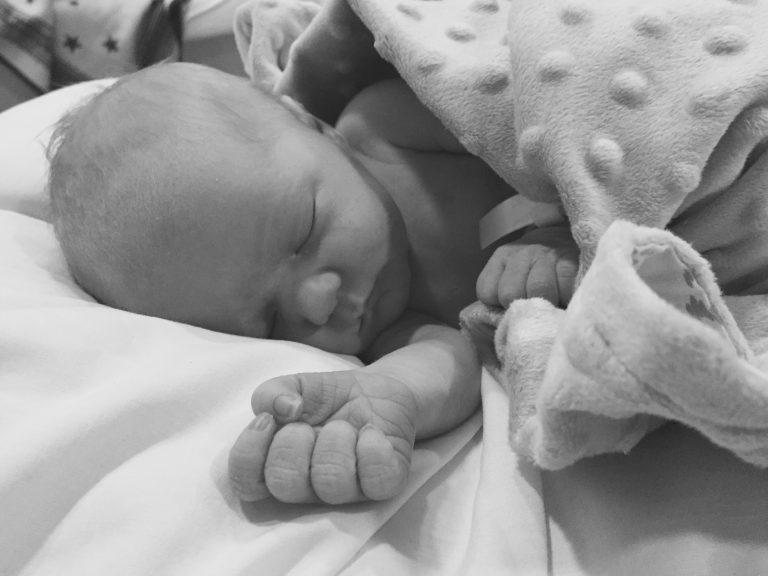 Last week I got to see a presentation at the ASL club by a man named Ryan Bondroff. He is a deaf man who has done a lot in the deaf community. Ryan’s family knew by at least the age of one that he was deaf and by the time he was a teenager he found out that he had Usher Syndrome a.k.a. Ushers (Also losing his vision). Having two disabilities has not stopped him though, he has gone on to serve his Psychology degree, serve on city council, building and improving his own business and travelling all over the country.

I really have little understanding of the deaf community so of course I wonder a lot about people who are deaf and blind. The first person I think of when I hear of this is Helen Keller who was the first deaf and blind person to earn a bachelors degree.

Ryan Bondroff was born in Baltimore, Maryland but currently lives in Seattle Washington. While in Maryland he attended the school of the deaf and he loved it. He then went on to attend and graduate from Gallaudet University with a Psychology Degree. Before that, at about the age of 17 Ryan decided to take up tactile signing (ASL for deaf and blind people). He wasn’t completely blind at this point but his vision was tunneling and he was slowly losing his vision and he eventually couldn’t sign in the nighttime and then couldn’t read. His goal was to work in human services and when he moved from Massachusetts to Seattle he saw potential for work.

People have told him that if he was excited for a job he would definitely get it but at the same time people thought that he was a liability. He ended up moving to North Carolina and noticed that it was very political over there and still loves it better in Seattle where he moved back to.

Right now Ryan is learning how to read Braille. TAP TAP SIGN. There’s a person behind . He loves reading but Braille can be demanding. He has an iPhone and thinks it is pretty cool.  It has a Braille adapter on it and he wished he brought it so he can show it to the group. There is other technology he is trying to use. He uses Braille on the computer. Ryan says that he really utilizes zoom text on the computer.

He is Pro tactile (a different type of sign). One thing that he wishes was implemented more around the country was the UBER car share where people just show up in front of big buildings where people with disabilities can just get rides to places, and you can call or text the people to come get you. 40 states but Oregon have it.

There are 20 people deaf and blind who are in foster care and he wants to help them, he also wants to adopt eventually. A girl asks if that would be good for the kid. He says  yeah if the kid has more disabilities than 1. Then a bunch of students lined up to ask him all sorts of random questions. He mentions that he likes seafood but doesn’t necessarily have a favorite restaurant but is definitely addicted to chocolate. An interpreter came from Salem and said that he inspired her son to learn to sign five years ago, but he didn’t really remember the child, only the event he came for. He also mentioned that he was not much of a dancer, and when he went to his favorite camp on the East Coast, he was more of a chatter.

Another student asked him about his family and if they were political and he said that his family doesn’t mind politics too much but that his cousin was a big advocate for LGBTQ rights. Other students lined up to ask him about his life and their experiences with ASL for the rest of the time and it was definitely filled with laughter and interesting feedback from Ryan.