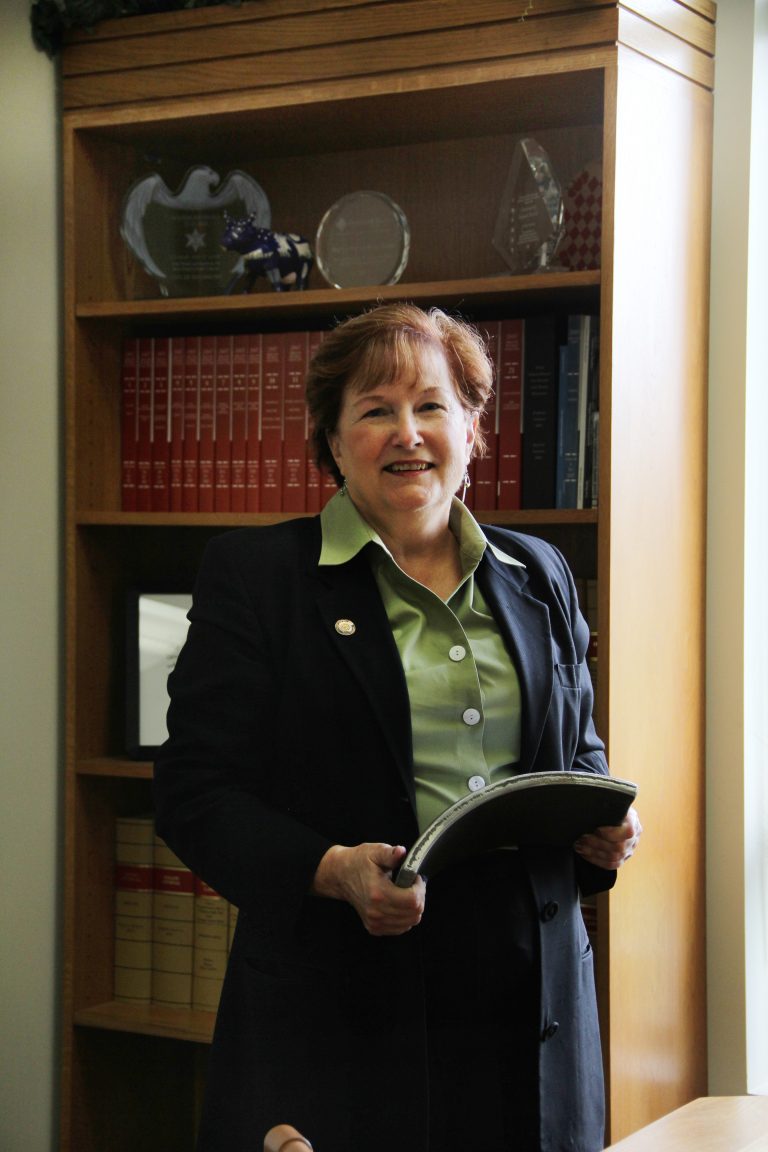 This entire year I have been preparing for my academic year abroad! I have finally got everything situated, and have finally chosen the University of Roehampton as the school I will be attending while I am abroad.

Before I get to far ahead of myself I would like to go over my experience of what inspired me to study abroad. This past summer I had the opportunity of being a camp counselor in Pennsylvania at an institution called Trail’s End Camp. This was one of the most invigorating and exciting experiences for me in my entire life. What was the most inspirational to me was that half of the staff at the camp was from the United Kingdom. I met people from Wales, Scotland, Ireland, Northern Ireland, and England. Being able to talk with them about their countries and how different their cultures are was very enlightening to me. This experience made me realize how much I wanted to study abroad.

So from that moment on I started looking into programs that Western offered. I went over what I wanted to do with my year, where I could see myself going. I also looked at what schools worked with my degree. The thing that was really a deciding factor was my need to learn a foreign language. I am an international studies major, and my degree requires that I have three years of a foreign language. The school I was almost dead set on was Edge Hill University, but unfortunately it is such a small institution that it does not offer language courses. So after looking into every program, it turned out that the University of the Roehampton was the most similar school. Both of these schools are international exchanges and not traditional study abroad programs, so it makes the financial burden that much cheaper. The University of Roehampton also has a very similar campus style and both institutions are set not to far from larger cities. So I made the switch to the University of Roehampton officially, and I just submitted a scholarship application for this institution.

Which brings me to my next train of thought, the long and painful process of figuring out the financials.

I have been working two jobs this entire year in order to save up money for my year abroad. There are a lot of scholarships and grants to look into when studying abroad, and I have definitely been researching day in and day out for any scholarships that I am eligible for. So what I am essentially saying is that: It is financially possible for anyone to study abroad!

Now if you want to know more I will definitely be posting a part 2 study abroad post next term when I get closer to the date I am leaving!