Home » Uncategorized » Tightening the Pay Gap: didn’t we already do this? 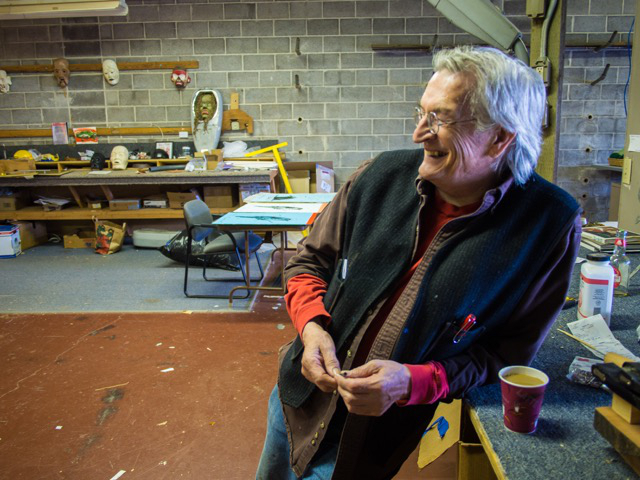 Didn’t we already do this?

Days like these, which aim to show the still skewed balance of rights in our country, make me want to hide in my room and scream into a pillow. Our mothers and grandmothers fought this fight already. We “won” through the women’s rights movement. Men and women are equals: well, evidently not. It is 2014 and it seems we may have taken a few steps back.

Furthermore, the pay gap differs from state to state. Here in Oregon, the pay gap is 21 cents. In Washington it is 22 cents. In Wyoming, the pay gap appears to be stuck in the 80s: with women making 64 cents to every dollar a man makes.

Why does the pay gap still exist?

Male dominated fields, like science and engineering, tend to be higher paying jobs than female dominated fields: like office work. 2/3 of the country’s minimum wage workers are female, which of course brings us to the other issue of raising the minimum wage. That, however, is a topic for another post. Even when a female and a male with comparable grades graduate with the same degree at the same time, within a year it is likely that the male counterpart will be making more than the female.

The President’s twitter (of course not actually run by the President himself) was riddled today with quotes and facts.

“This is personal for me. I’ve got two daughters, and I expect them to be treated just like anybody’s sons.” -President Barack Obama

Perhaps the most important was a comment calling the Senate to pass a bill called the Paycheck Fairness Act. It is important to remember that the decisions of this country do not weight entirely on the President’s ideas. He fights, just like we do, to get our government to understand and support what is important.

What does the Paycheck Fairness Act entail?

Already rejected twice by the Senate, this bill would amend the 1963 Equal Pay Act. “This bill would make it illegal for employers to retaliate against a worker who inquires about or discloses their wages or the wages of another employee in a complaint or investigation. It also makes employers liable to civil actions. And as part of this bill, the Equal Employment Opportunity Commission would be required to collect pay information from employers.”

Essentially, this bill provides protection from discrimination that still exists, and holds employers responsible for fair pay. Keep in mind, most of the statistics I’ve referred to do not take into account the even wider pay gap for women of color: and fail to even touch on the subject of discrimination against those in the LGBT* community.

When I was younger, my mother explained to me why my name is gender neutral. Pointing at the discrimination she had experienced for being a woman, being pregnant, and being married, she told me that a gender neutral name on my resume would prevent unwarranted gender bias. Being 12 years old, and more interested in which photos to post on Facebook, I laughed. We had learned about the women’s rights movement in school: after all that fighting my mom thought it wasn’t over? I threw her thoughts aside.

Being 18 now, and planning to graduate with a Bachelors degree by the age of 19, I’m forced to reexamine my ignorance. When I enter the workforce I’m going to be a young, mixed race woman. None of these things should factor into my ability to get a job: yet all of them will. If I am to get a job, these things will factor into how I am paid. It’s nearly 100 years after the women’s rights movement, and chances are I still won’t make as much as a man.

Maybe, to some people, it’s crazy to suggest that human beings get paid for the quality of their work and not what lies between their legs. To me, it’s just common sense.

For more information, or to find fact sources:

2 comments on “Tightening the Pay Gap: didn’t we already do this?”