Home » Uncategorized » A Guide to Movies by Major 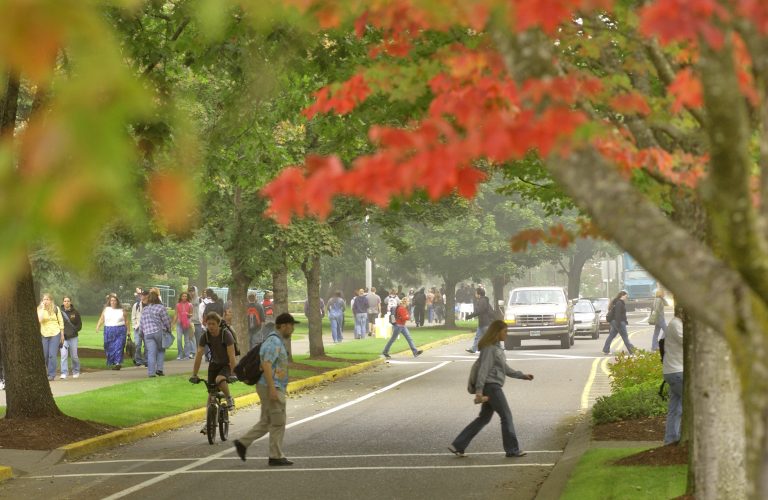 Earlier this year, I made a post called “A Guide to TV Shows by Major”. (Haven’t seen it? Go here.) Recently I have been thinking about making another post: but what to do? I could do books or music or stores or musicals. I figured I would start small, so here is a simple guide to movies…by major.

For the Dance Major…Center Stage

When students are admitted into New York’s toughest dance academy, it turns out to be everything they wanted and not at the same time. Fellow dancers bully Jody into wondering whether her passion has led her in the wrong direction, and with the help of her friends she rediscovers a love for dance that has lived inside of her. It may sound like other dance movies, but I promise you it’s not. Many of the students succeed, and some come to find that the dance world isn’t for them: for once, it’s real.

If you haven’t seen this heart-wrenching film yet, I highly suggest you do. Two brothers, one Deaf and one hearing, face struggle when the prospect of a cochlear implant comes into play for both of their deaf children. One child, old enough to ask about it herself, requests they look into getting her one. The other child is just a baby. Covering the still controversial idea of cochlear implants in the Deaf community, it aims to take both the Deaf and hearing perspective and put them to the test.

For the Education Major…Freedom Writers

Based off a true story. An ambitious teacher, played by Hillary Swank, is overly zealous about her first teaching job. When she arrives to the school, it is not exactly what she expected. Planted in the middle of rival gang territories, she meets high school students to whom living through the day is an accomplishment; doing well in school is at the bottom of their list. Being a new teacher, some of her ideas are unorthodox, but she coaxes the students into learning more about themselves, and understanding the world in a way they have never been allowed to before.

For the History Major…The Boy in the Striped Pajamas

I never said they would be comedies. Have you read the book? Set in Nazi Germany, a young boy moves in next door to an internment camp during the height of World War 2. His father is a soldier fighting for Germany, and yet his understanding of the war is limited. His curiosity gets the better of him and he makes the trek over to the fence, where he meets another boy his age who is stuck in “camp”. I wish I could say more without giving everything away or starting to tear up. This heartfelt movie teaches us about friendship, love and acceptance at a time when all of these seemed to be lacking.

For the Community Health Education Major…Bully

Whether your focus is in physical health, or you’ve been taking classes on Human Sexuality, Bullying, and Stress Management, this film will not be wasted on you. Emotional, to say the least, this documentary follows families of those who have taken their lives due to bullying, and those who experience bullying every day. Fighting with schools that seem to be completely ignorant of the issues, the families struggle to find safety for their children who are stuck in the middle of a problem that so many people refuse to believe exists.

Of course, you can find all of these movies on Netflix.