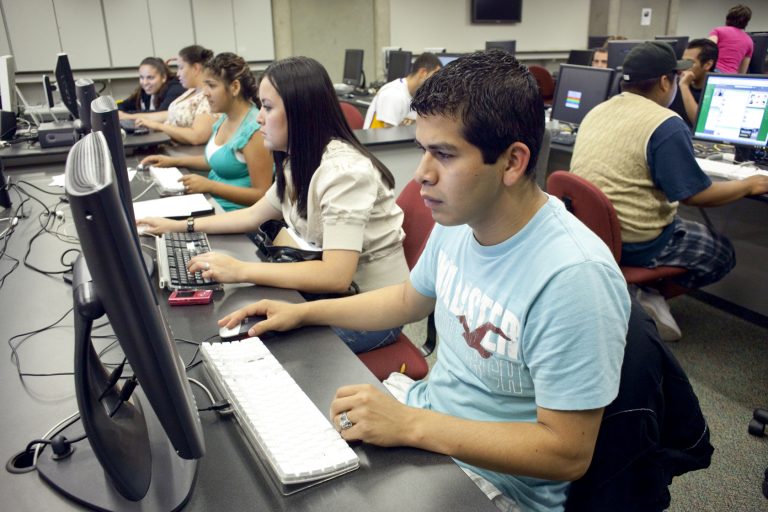 One in four college students will contract an STI during their time at school.

Sexually Transmitted Infections are not always noticeable, so what are you doing to protect yourself?

In honor of STD (or, more accurate, STI) Awareness Month SPEAK set up an awesome table in the Werner University Center yesterday and today. They were out there to give you all information about STIs, what they are, and how to get tested. In case you missed out – or just didn’t want to talk about your sexual activities with a stranger – they’ve helped me give you those same resources here.

87% of men and 60% of women know how to properly put on a condom, but a majority of women say that they would have sex even if their partner refused to wear a condom.

Being able to stand up and say that your health is of value to you can be scary at times, but it could be the difference between you contracting an STI and not. Many college students that have STIs don’t even know it, and if they don’t you cannot be expected to. Untreated infections can lead to cervical or ovarian cancer in women, and even infertility.

Thankfully, when caught early, most STIs are curable:

Chlamydia is the most common STI in the United States, and often has no symptoms. Gonorrhea also often has no symptoms. Those who do experience symptoms with these two STIs may have discharge or pain when urinating. Both can be treated with antibiotics, but if untreated in women can lead to infertility or ectopic pregnancy.

Syphilis may have symptoms such as; sores, rashes. However, if left untreated with no symptoms it can remain in the body and damage the heart, brain, and nervous system.

Hepatitis C creates symptoms of illness (fever, sickness, vomiting) and is usually transmitted through the sharing of needles, but can also be transmitted sexually. Acute Hepatitis C (not chronic) has no medication, and rest and fluids are recommended.

HPV can – but does not always – have symptoms of warts and bumps. There is no cure for HPV, only HPV-related warts. If the infection remains, it can cause re-occurrences of the symptoms. Unfortunately, cancer-causing HPV often has no symptoms and can cause cervical cancer in women, and rarer cancers in both women and men. There is a vaccine available for HPV.

HIV has no cure, and can only be slowed with the help of medication to delay the onset of AIDS. HIV may not present any symptoms until later in it’s progression.

You can get tested easily and inexpensively right here on campus:

Making sure that your body is healthy and safe is more important than being too embarrassed to grab condoms from the Health and Counseling Center on campus.

Please keep yourself and others safe, use condoms, and get tested.