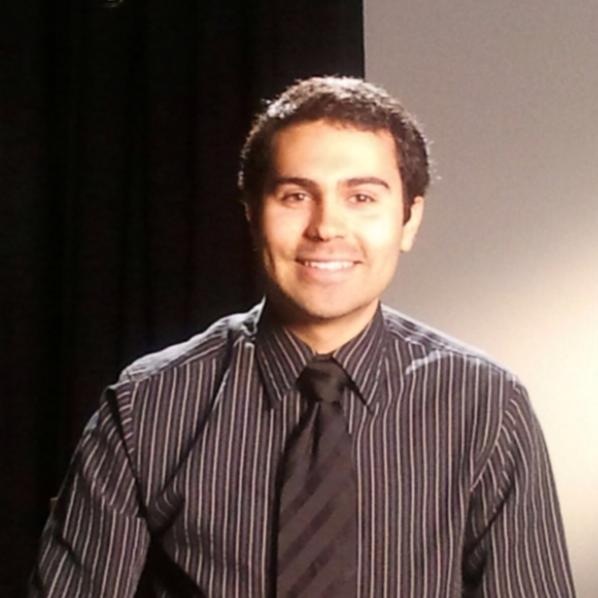 Jose Garcia is a senior at WOU and comes from Salem, Oregon and enjoys the home-like and community feel of Western’s campus. Jose says he was originally interested in the school because “it was close enough to home that I could still see my family, but far enough that I could distance myself.” He is minoring in business and majoring in Spanish. Here is a look back on Jose’s favorite memories, experiences and accomplishments at Western.

For the last three years Jose has had the wonderful opportunity of being an RA. His sophomore year he was assigned the Global Village Community in Ackerman, and his junior year a hall in Landers. Now a senior, he is working as an ARA, or Advising Residents Assistant, in the Adventure Community in Ackerman. As an ARA Jose also works as an advisor for Ackerman’s Hall Government.

As well as being a great ARA, Jose has been involved in several other programs at WOU. He is a Diversity scholar, which gave him the opportunity to take a year-long freshman course that taught about the many aspects of diversity, and a part of the WOU honors program

. Jose manages the rigorous program by keying in to some of his own interests with the courses offered. Jose also takes part in SEP, or Student Enrichment Program. It helps low income, first generation college students, and students with disabilities. The program has helped Jose manage the financial aspect of college and learn how to become better student. His large amount of involvement around campus has not gone unnoticed. Many people have picked up on Jose’s drive for leadership and commitment. Senior, Travis Meuwissen comments, “I think he really cares about people, and cares about his impact on others. That shows through his work as an RA, and his motivations through the SEP program and as a diversity scholar.”

Looking back, Jose’s says one of his favorite memories at Western comes from his freshman year. He was a member of Hall Government and helped organize a traditional called “Wild Wild Western”. Which was an event that Jose said, “was the most fun I’ve had at Western.”

He had learned and experienced a lot over the last four years and says the biggest lesson he has learned is to be true to one’s self, “a lot of times we get caught up with other people’s expectations before our own and just really tuning in to your own personal interests and what you want to get out of life.” He also adds, “I have become a lot more self-aware and paid more attention to what are my own values and goals in life.” These are wonderful lessons to live by. Many people on around campus believe in

Looking forward, Jose’s plans after graduation include moving back home to Salem and working with his dad, doing Wild land firefighting. His future goals are to seek out a job teaching English abroad in either Asia or Spain.