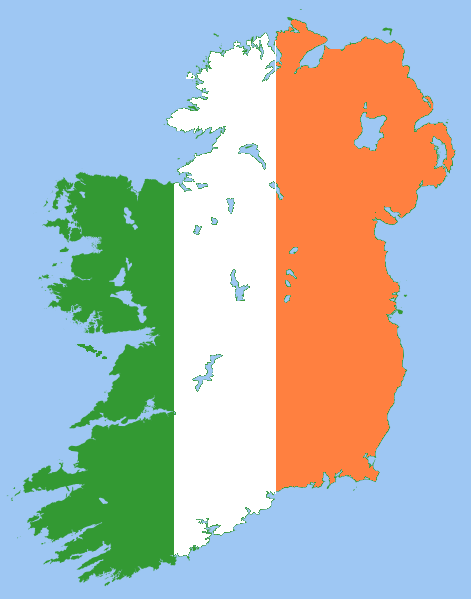 Graduating in the coming days, Kimberlee has discovered her passions and is excited for her next chapter. Her time here at WOU has been characterized with many shiftings of her major, but it eventually settled upon English Writing and Humanities Literature and French. While she would have liked to have attained a double degree by tacking on a minor in her other passion, dance, she was unable to do so. “I found dance late, so I figured there was no point trying to work it into my degree. So I just took them and enjoyed it. I thought about adding on linguistics and doing all three disciplines, but there was just no way to fit it all in and get classes to line up per term.”

One of her most memorable moments through her years here was studying abroad in London, England. She remarked, “From the first day I was there, I just realized this is my home, I belong here—I was born in the wrong country. My mind works this way and the way the curriculum works, everything: I was like I just need to get back here. I really found my passion there. I don’t know how else to explain it—I felt like it was my home.” It was there that she decided she loved Literature and wanted to study all the way up to her Ph.D. in it, hopefully teaching at the collegiate level in the future.

Bartle’s immediate future holds a lot of excitement and promise for her: she was accepted into Trinity College, Dublin. She will be attending graduate school in Dublin, Ireland. “I saw the popular literature masters program through Trinity College, Dublin and I just got that warm gooey feeling: this is what I have to do. And I when I got accepted, I was just over-the-moon excited.” The only sadness she feels is losing dance time: “I love it and I’m really sad that I’ll be going away, and I won’t have my ballet and jazz classes every day. Thirty-five hours of dance a week to like eight. So that’s a little sad for me, but it’s absolutely another passion of mine.”

This last year here at WOU has been important to Bartle. She accomplished much and really sank into the trek that is her career plan. “This last year has really validated for me that my path and plan is really the right choice for me. I’ve received the Outstanding Student award in literature. I’ve also received the first runner up award for the Meyer Prize in literature. Just a lot of things like that really validate to me this is what I’m supposed to do, that I’m doing well in my field, that I’m connecting well with the material and peers. And I feel really good about it.”

When asked about her role models and encouraging people, she thanked Curtis Yehnert, Henry Hughes, Gavin Keulks, and Majory Lange. “Those four really pushed me academically, and they were the ones, when applying to out of the country schools, they were like yeah, you can do this and we’ll help you as much as we can to get you there. The entire staff of the English and Humanities programs have just been delightful.”

She struggled her first few years discovering her passion and coming through a house fire, but she’s on her way to some exciting times as she approaches her departure date for Ireland. She believes in pushing herself to do her best, especially when it comes to her passions. She’ll go far and she has so much ahead of her. Out into the world goes another Wolf!