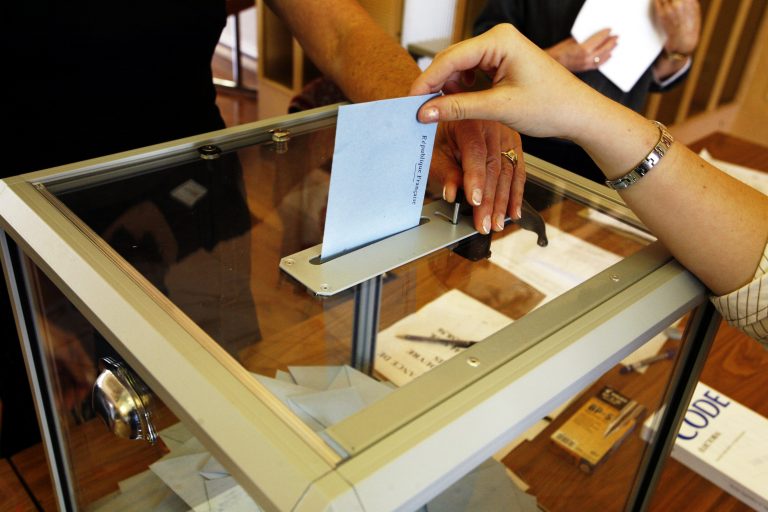 On November 12, 2014, guest speaker Dr. Ed Dover presented a lecture, “The 2014 National and State Elections: Results and Meaning,” part of The Social Science Symposium Series. During the lecture, Dover discussed several political themes that are constant in elections on a local and national level. The first of these themes was the division of our nation. Most people believe that our nation is divided between left and right wings, between democrats and republicans. Dover explained that our country is actually divided into three different sections based upon where we live.

These three sections are urban, rural, and suburban. The urban areas, including large cities like Portland, Seattle, and San Francisco are overwhelmingly democratic. The small towns in the countryside, or other sparsely populated areas like Eastern or Southern Oregon, are mostly republican. The area between these two, suburban, is where the division between liberal and conservative is more balanced. Monmouth, located in District 20, is one of these many suburban areas.

District 20 was formed in 2001, and includes Monmouth, Independence, and West Salem. Because of the university, our area tends to be a close mix of liberal and conservative individuals. This makes it difficult for republican or democratic candidates to win over a suburban area, because they are so evenly mixed.

Dover compared suburban areas to the trenches used in World War I. These battlegrounds were fought over constantly as different countries tried to push the line forward to gain ground. To fuel the battle, countries sent more and more troops to the area. Dover explained that District 20 is just like the battleground from WWI, because the battle to get votes in our area tends to be even. Instead of sending more troops, candidates are sent more campaign money. Candidates Kathy Goss and Paul Evans campaigned for District 20 votes, each spending over $35,000. In the end, Paul Evans won by 3%.

On a national level, republicans gained more control in the House of Representatives, which currently has 435 members. These 12 seats were representing districts located in suburban areas, and are seats that change often between democrats and republicans. In the senate, republicans gained 8 seats, gaining the majority over democrats.

So what does this all mean? Basically, that the 2014 election was a battle over votes from suburban areas, and that democrats gained ground locally while republicans gained ground nationally. In the future, these suburban areas will continue to be the target of republican and democratic campaigns as they move forward in the race for election.