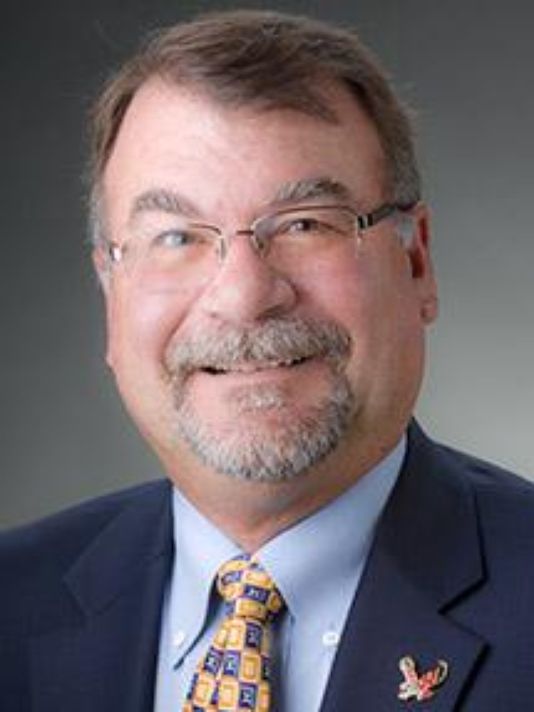 LOSER: Medicare and Social Security. Neither government program is solvent for the long-term, according to their trustees’ annual reports, which were released this week. Unless changes are made , the disability trust fund will run out of money next year, Medicare’s inpatient care fund will go dry in 2030 and Social Security will have enough money to pay full benefits only through 2035.

WINNER: PERS. The Oregon Public Employees Retirement System was about 96 percent fully funded as of 2013, according to the Pew Charitable Trusts. That ranks PERS among the most solid state pension funds in the U.S. Other states had as little as 40 percent of their needed reserves.

WINNER:Spruce Goose. The infamous flying boat created for Howard Hughes is staying on display in McMinnville. Evergreen Aviation & Space Museum, which has hosted the plane since 1993, has reached agreement to obtain full ownership from theAero Club of Southern California.

WINNER: Women’s soccer. Although the Portland Thorns have a losing record, they have a winning relationship with fans. The Thorns lost 1-0 at home to the Seattle Reign on Wednesday. But the sell-out crowd of 21,144 at Providence Park broke attendance records.

LOSER: Dangerous selfies. A tourist at Yellowstone National Park came way too close to a bison and then was foolish enough to turn her back to the beast while taking a selfie. The bison flipped her in the air. The golden rule of wildlife watching is to stay far enough away that your presence does not affect their behavior.

Looking for a speaker?

Terry Horne, the president and publisher of the Statesman Journal, enjoys speaking to service clubs, business groups and other organizations about newspapers and the state of the news media. To schedule a talk, contact Christine Wilson at cwilson6@StatesmanJournal.com or 503.399.6829.