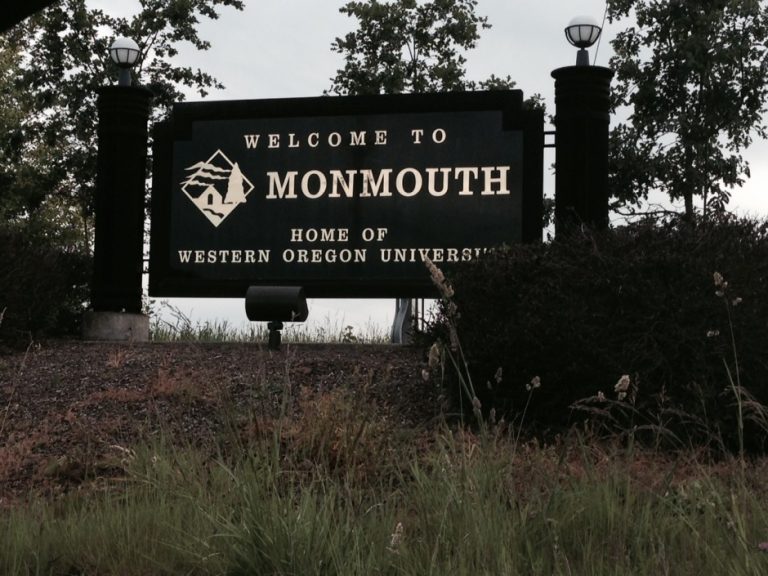 A national nonprofit is highlighting Western Oregon University for its success with students from low-income backgrounds, in a report released Thursday.

Western Oregon University has about 6,200 students. The population of Monmouth, OR is about 9,500.

Nationally, students who qualify for government Pell Grants are 14 percent less likely to earn degrees than wealthier students, according to a the report from nonprofit Education Trust.

But at Western Oregon University, it’s the opposite. Pell Grant recipients had a 50 percent graduation rate in 2013 – nine percentage points higher than that of wealthier students. About half of Western students qualify for Pell Grants.

Officials point out that incoming freshmen can lock in their tuition for four years, and that students can save money on textbooks by renting, rather than buying, them. But the biggest key may be a requirement that every student meet with an advisor every quarter, to make sure they stay on track.