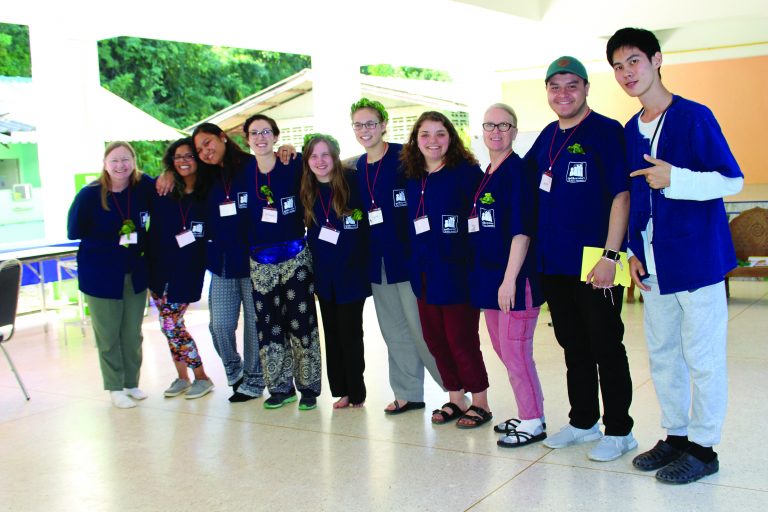 November is almost upon us and you know what that means, ladies and gentlemen it’s time to put down those razors for a month. I have been participating in this event ever since I could grow facial hair, and believe me, a boy going through puberty with patchy facial hair for a month is a sight. With this in mind, it isn’t about wanting to discover your inner Ron Swanson, it’s about the cause. Many men and women fight cancer every year and with that fight comes the high possibility of hair loss. As a young teenager it never hit me as hard as it does now for why the organization exists, every day men and women shave, wax, pluck, without a second thought for those that can’t anymore, we take it for granted and even if it’s only for a month, No-Shave November should make you think all year round about cancer awareness and for those who have it.

The campaign is simple, stop (or if for professional reasons slow down) grooming for a month and send the money that you would have spent on grooming supplies over to no-shave.org. It sounds too easy and that’s because it is, for every dollar received the company promises to donate no less than 80 cents to the American Cancer Society, the Prevent Cancer Foundation, Fight Colorectal Cancer, and the St.Jude Children’s Research Hospital and those dollars and cents add up, an estimated one million dollars was raised in 2014 alone. When it comes to cancer awareness, support and research every dollar counts and to those afraid of what others will think of them, just remember there’s nothing more attractive than supporting a good cause.

No-shave November started back in 2009 as a fundraising campaign for the American Cancer Society and has grown ever since. For more on the cause or how to get involved visit: https://www.no-shave.org