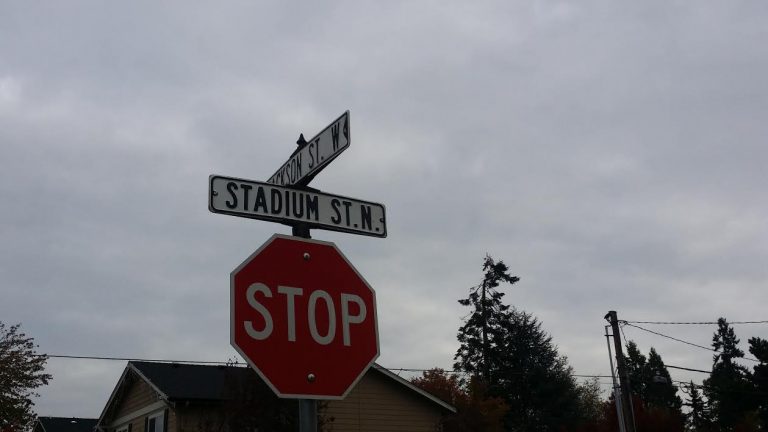 After attending a city of Monmouth council meeting on Tuesday November 3, one thing was made clear, safety is the main priority of the council members especially when it comes to Western Oregon University. After a unanimous vote by the committee additional stop signs will be placed on the corner of Stadium Drive and Jackson St. to make the intersection a four-way stop.

The proposal was brought forward after members of the community noted that with the addition of new apartments and increased traffic in that area, more safety precautions and traffic control are required. Currently, there are two stop signs on the corner by the stadium and with the creation of a four-way stop pedestrians and drivers alike should have a safer environment.

If you have an interest in the city council of Monmouth, or want to attend a council meeting click here.