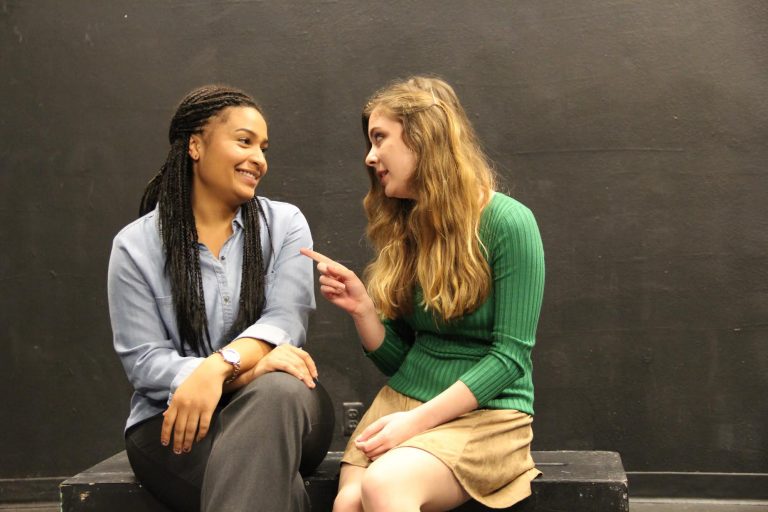 On November 12 at 7:30 p.m., Western Oregon University’s Theatre and Dance Department’s fall production Book of Days, written by Lanford Wilson and directed by David Janoviak, opens at Rice Auditorium. When murder roars through a small Missouri town, Ruth Hoch begins her own quest to find truth and honesty amid small town jealousies, religion, greed and lies. This tornado of a play propels you through its events like a page-turning mystery.

Tickets are $12 for general admission, $7 for students, and $10 for seniors

For more information for this play and the productions to come click here.

The cast is as follows: