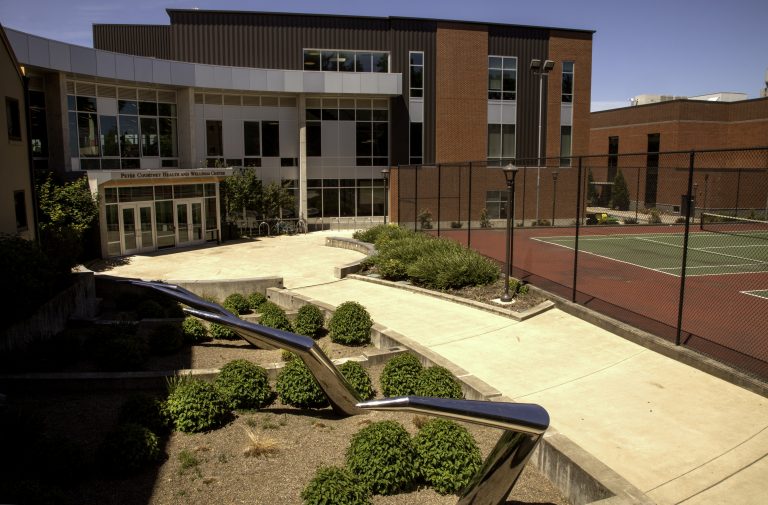 2015 will be a year to remember for people who love movies, or want to remember their childhood. In June, theaters were flooded with people from all generations to witness the reboot more of less of their favorite series about dinosaurs and genetics. Jurassic World made a crater at the Box Office, breaking all previous opening weekend records that were previously held by the Marvel Cinematic Universe (Avengers and Avengers: Age of Ultron, respectively), and with the opening of the newest Star Wars this weekend, it can be expected to see numbers at least close to “Jurassic” proportions. Whether you’re a fan of the saga, or a supporter of the Jedi or the Sith, I think we all know the real winners are the impressive marketing team behind The Force Awakens, from a whole new line of action figures and lightsabers to Darth Vader shower heads to the BB-8 being featured on oranges it’s hard to step out of the house, or turn on a computer without being reminded that the force is very much still alive and well.

To sway away from anything spoiler like, all I can say is it’s a new classic. As an avid Star Wars fan, my favorite toy growing up being a lightsaber, I was both worried and reassured when J.J. Abrams took the reigns as director for the continuation of my favorite movie series, but my worries were out the window within ten minutes of the movie starting. If you feel cautious (like many) because of the prequels, the one thing I can say is that that uneasiness is unnecessary, the movie reminds you of the past, but also provides a great force moving forward. I for one left the movie theater with a smile on my face and a new kindled excitement for what is to come, which is not something I can say I felt after stepping out of any of the prequels.

For those of you new to Star Wars, it’s a good time to join in, the movie is full of reminiscent value, but also provides a story that doesn’t require a viewing of the original six (although I definitely recommend it, there’s several references that would be missed). Characters old and new light up the screen with a fire that doesn’t die throughout the entire 135 minute runtime, and the humor unites even the new-comers to the franchise.

As a fan since birth, I can firmly say that my faith has been restored for the Star Wars saga, with The Force Awakens just hitting theaters and movies planned for the next few years I foresee many viewing of each tale in theaters and I give this movie a firm 9/10.