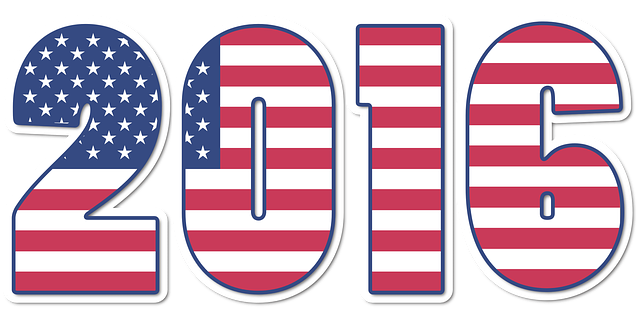 On Thursday, April 7 the Western Oregon University’s Social Science department continued their Social Science Symposium series with a talk on the 2016 presidential election held by political science professor Dr. Ed Dover. Dr. Dover has written six major books on the presidential election process and teaches everywhere from the basics of national government to the specifics of the U.S. Constitution.

Dr. Dover started by pointing out that even though the election of 2016 may seem like an outrageous clash between the political parties, and at the least a wild ride, it’s nothing new to the election process. He drew connections between the road to the white house today and that same road back in 1968 and pointed out that to understand the election process and what’s happening presently, it’s important to look back in time. While running for the most known seat in the world, the process relies on publicity and many promises that are made are said simply to create a persona for a candidate.

The election may seem more hectic than it actually is because of the effect of mass media. Every time we turn on the television, or turn to the internet, or look at our phones it seems that there’s something about the election process. There’s always a candidate who said something, or did something that is deemed news worthy and it takes away from the process itself. The politics of the candidacy is expanding while the focus on policy issues is pushed to the background.

It is important to listen to the candidates, as a whole, instead of the side the media portrays. Republican, Democratic, or Independent, the office holds a lot of power and presents the face of America, and everyone views how that office should be held differently which is displayed evidently in the news. The saying “history repeats itself” is very evident in the world of politics, and even though there are new players, the game is still the same, but expanding. More rules, and a broader audience expand every election season and will continue to expand with whoever gets into the presidential office.

The Social Science Symposium will continue throughout with term with talks being held on April 21, May 19, and June 2. These talks will highlight climate change, the effects on climate in the Northwest and Pope Francis’ take on ecology. Each event is free and will take place at 4pm in the Peter Courtney Health and Wellness Center room 204.