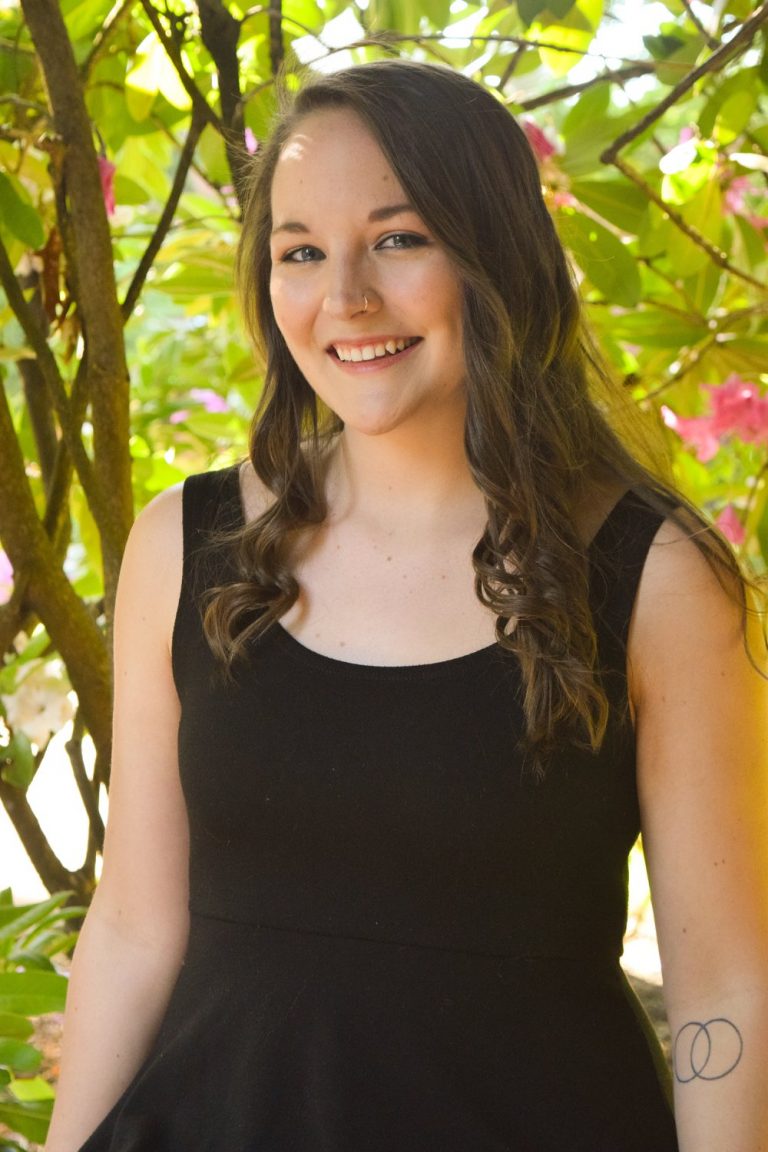 Light Up the Night promised to be a night of music, dancing, and fun, and that’s exactly what it was for the students of WOU. The hall government of Barnum, Butler, Gentle, and Landers (BBGL) lit up the grove from 8 to 11 p.m. on Saturday, April 30 for their annual traditional. The night was complete with food, games and even a live DJ!

Jeremy Wools, the president of BBGL hall government, couldn’t have been happier with the way things went:

“The BBGL Traditional: Light Up the Night was probably my favorite thing I’ve done all year. It shows really what a group of amazing individuals can do for the on-campus community. It was a big hit and it went off without a hitch. It would not have been possible though without my phenomenal hall government”.

The next traditional will be held by Arbor Park hall government on May 14. Don’t miss it!