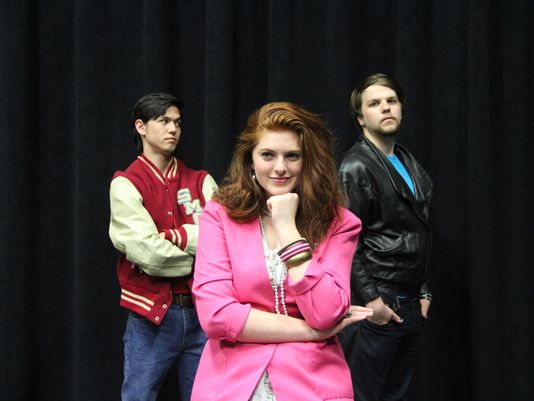 Director Ted deChatelet has applied a comedic tone to “Cymbeline,” which historians have ambivalently classified as both comedy and tragedy. Western’s production will be a contemporary retelling set in the 1980s.

“Cymbeline” mixes a number of Shakespeare’s standard plot devices to explore the themes of innocence and jealousy. The play follows Princess Imogen, whose fidelity is tested when her father banishes her soulmate. Havoc ensues in this comedic romp tinged with tragedy that offers a lesson about love’s invincibility.

Performances are 7:30 p.m. May 25-28 and 2 p.m. May 28 at Rice Auditorium, Western Oregon University, 345 Monmouth Ave. N, Monmouth.  There will be American Sign Language interpretation during the May 27 show.