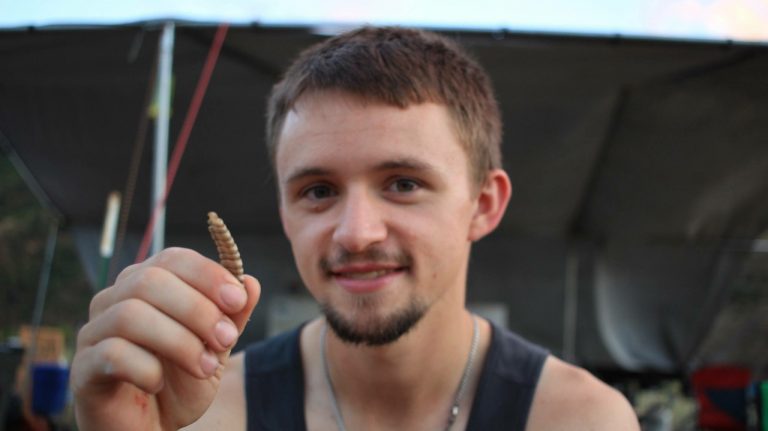 Josh Henderson is graduating Western Oregon University this June with a Bachelor’s of Arts in Anthropology.

Henderson is from Salem, Ore. and chose to attend WOU for the campus involvement and the close relationships with professors that a smaller university can offer.

His favorite lunch to treat himself to is Momiji’s; his favorite WOU event is the “Get Lei’d Luau” put on by Peer Mentors; and his favorite study spot is the alcove in Hamersly Library.

Henderson says what he has most enjoyed from his time at Western is the involvement he’s been able to be a part of. He is the president of the Anthropology Club, a Peer Mentor, and a member of the Housing Department on campus. 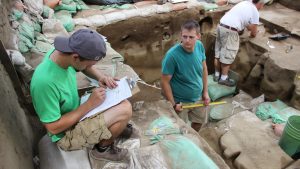 During his time at WOU, Henderson was able to partake in one of oldest archeology project in North America: Cooper’s Ferry Archaeology Project. This was organized by Oregon State University and located near Cottonwood, Idaho at the Lower Salmon River Canyon. As a field-school student,Henderson spent eight weeks in 12o degree weather excavating, mapping, and cataloging artifacts. This summerHenderson will return to the project as a field assistant, where he will help teach students how to conduct an archaeological excavation. 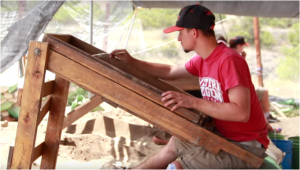 Henderson based his senior thesis off of the research he did at Salmon River Canyon, and was later able to speak about his findings in the Northwest Anthropology Conference – the largest annual anthropology conference in the Pacific Northwest. His paper was also published in the undergrad research journal, PURE Insights.

Henderson’s advice to incoming college students is to get involved as much as possible with their campus and college community. He tells students to surround themselves with people who will support them, and who will help them succeed.

Thank you, Josh, for your contributions to Western Oregon University. Good luck with your future endeavors!