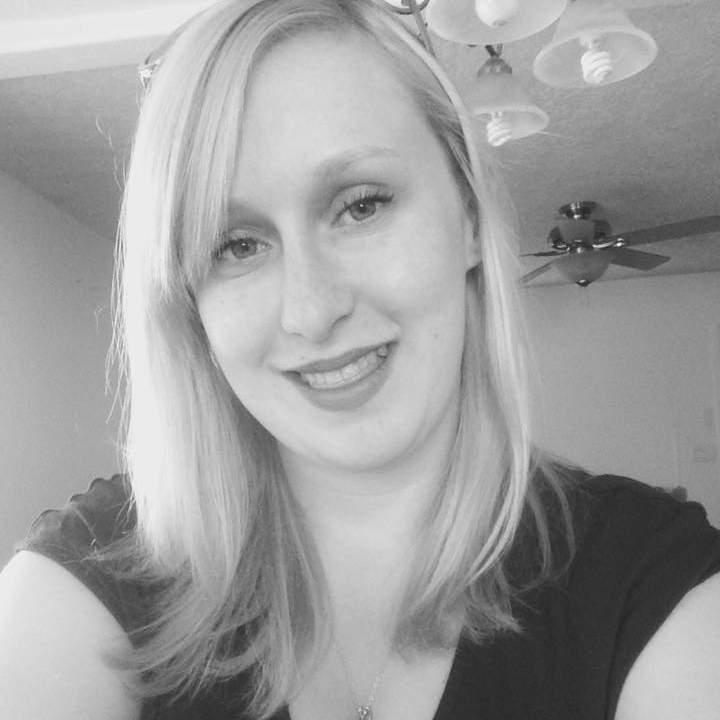 Nikole Davis from Salem, Ore. will be graduating from Western Oregon University this June with a major in ASL/English Interpreting and a minor in Special Education and Rehabilitation Counseling.

Davis chose to go to WOU because of the highly regarded interpreting program and has enjoyed the opportunities for growth and learning the university has provided. She describes the programs and support offered by Western as “outstanding.”

While taking classes, Davis was involved in the ASL club, the Student Enrichment Program, and WOU’s drag show, Out of Pandora’s Box. She also took the Deaf-Blind Interpreting training and was able to use her skills as a Support Service Provider at SEABECK, a Deaf-Blind camp in Washington.

After Davis’ first year of college, in Spring of 2012, she was diagnosed with Acute Promyleocidic Leukemia (APL). Her summer all of a sudden consisted of intensive treatments at Oregon Health and Science University, then outpatient treatment and care for several months after. Due to her declining health and constant medical visits, she was unable to return to school in the fall. Although facing a major setback in her life, Davis continued to volunteer at Oregon School for the Deaf, which helped her maintain her ASL skills for whenever she could return to Western.

In February of 2013 Davis received word that she was in remission, and by spring she 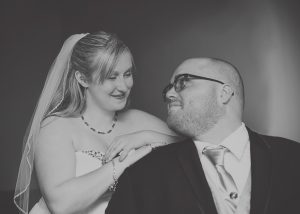 was notified that she was healthy enough to return to school. Although later than she had originally planned, in 2014 Davis was accepted into the ASL/English Interpreting program. Since then she has had some major life changes: On March 20, 2016 she married her partner, Jason Davis, who was one of her biggest support systems throughout the last couple years.

Together they found out in September 2015 that Davis was pregnant. Although scared of the complications from her health, and that she wasn’t yet done with school, she was very excited. Being the talented, driven person that she is, Rice completed her last three terms of school, as well as her internship, all while being pregnant and maintaining a 4.0 GPA for the majority of her time left at Western Oregon University. On May 28, 2016 she gave birth to their little girl, Teagan Renee Davis, who will get to see her mother walk across the stage during graduation. 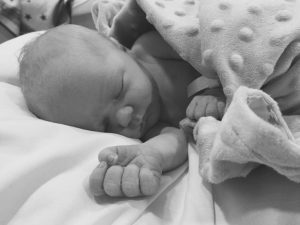 Davis would advise new college students to not be upset if you simply cannot graduate in the expected four years. She encourages those to realize that there is no time limit on learning, and sometimes life has a different plan for you than the one you had for yourself.

After graduation Davis will be taking care of her new baby, and in September she will be working in a K-12 school district where she will be interpreting for deaf students.

Congratulations on your remission and many other life accomplishments, Nikole. Good luck from all at WOU, you have a bright future ahead!