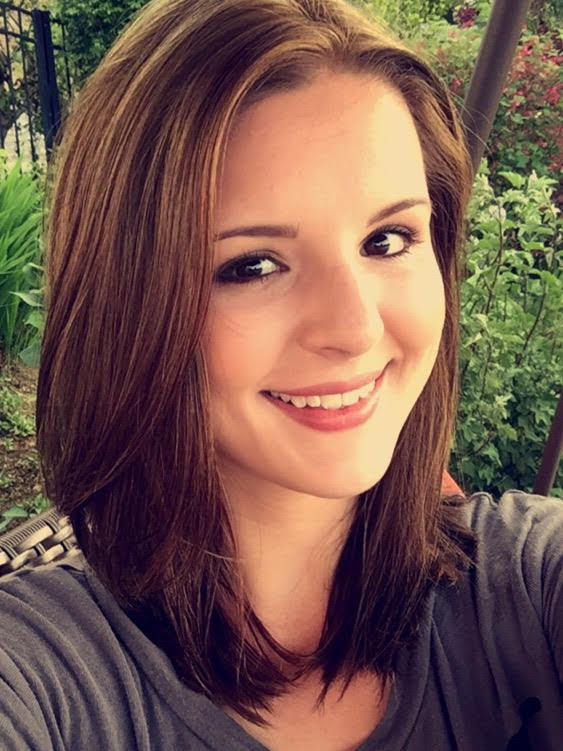 Sabrina Riggs is a graduating political science major. She was born in New York, but with her father being in the Navy, they moved all around the states until he retired. In 2006, she moved to Oregon and has been here ever since. She has been very busy this year having a full time job and being a full time student. She chose to come to WOU because it was a small school close to Salem, but it was still a state school. She was really excited about the small class sizes and felt like she could just blend in to the scene of a small school. “It’s small enough that you can stand out when you need to and still get the benefits of a state school.”

Riggs feels like she got to know a lot of her professors pretty well because of the small class sizes. She loved that a lot of the classes were discussion-based. It would not have been the same opportunity in a class with 200 people like other state universities. She also enjoys going to the lectures and talks that are put on by the political science department.

Riggs admits to being a regular customer at Dutch Bros and jokes that it might be a problem. Her favorite spot to study on campus was the third floor in the library. Specifically, she mentioned that there’s a little room with a bunch of pictures in it of the school’s history and since there’s usually nobody in there, Riggs describes it as the best place to get things done.

When asked what draws her to political organizing, Riggs explained that her dad ran for the state legislature in 2008 and that was her way of learning about what state government is and what it does. “From there I took an interest to it when I was a sophomore or junior in college. I had an internship with a representative and I really liked that. I went to all the functions and everything. I got to know a lot of people. I told them what my interests were. I was really interested in campaigns and so I met enough people and told them enough times that I was interested in doing that, so eventually I got set up running some school board campaigns in Washington County. There I met somebody who was with the Washington County group that I was working for. He had an opening at his public affairs firm in Portland so I got a job up there when I was done with my campaigns. I just continued to be around that scene and hang around those people. I was offered a job at this lobbying firm that I’m at now which is more in line with what I wanted to do so I took that job.”

To make her last year at WOU even more impressive, Riggs is a full time student and a full time employee. Luckily, the firm she works at is very accommodating to her school schedule. She explains that working full time as an employee and a student can be challenging sometimes, but it’s easier to handle with good time management skills.

The lobbying firm that Riggs works at is Pac/West Communications and she started about six months ago. Her firm represents construction clients and healthcare clients, but more of the work she does is with construction clients. She has testified before a committee and lobbied legislators all while doing a lot of research and taking a lot of meetings. During legislative session, Riggs is in the capital everyday lobbying different legislators on her clients’ issues.

Riggs enjoys her job very much and has a great time with all of her coworkers. “I feel like this is a job where you’re learning something new everyday and that’s part of what really draws me to it. You get to know a lot of different issues and are really aware of what’s going on in your state and your community which is important to me.”

Riggs plans on staying at the firm after graduation because she really likes it there. Looking back to when she was a freshman, Riggs would recommend that freshmen should try to get involved and go to different kinds of events in order to discover what you’re interested in.

Riggs has one last piece of advice to share for other students before she finishes up this term and gets ready to graduate. “I recommend that everybody does internships and gets as involved as they can. I think internships is one of the most important things you can do. Getting work experience in your field if you can. I know that not everybody can because a lot of times they’re unpaid and you have to work or pay bills, but if you can afford to do it, you should totally do it. [My internship] led to so many things so quickly, so it was really probably the best thing I’ve ever done.”

Congratulations Sabrina and good luck with your future endeavors throughout your career!