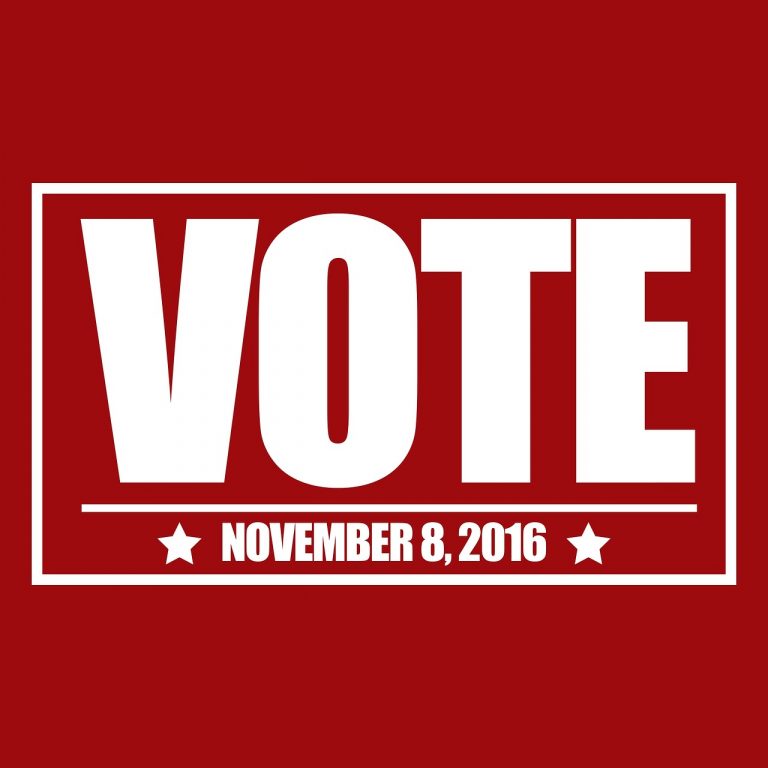 There is less than one week before the 2016 general election and whether you like the politics of the season or not, it’s important to know the logistics of voting and who is involved.

With vote-by-mail in Oregon, we are fortunate to not have to wait in lines to return our votes, but it is important to know where you can drop your ballots off. In Monmouth, there are drop sites at the Monmouth Public Library as well as directly at Western Oregon University in the Werner University Center. In Independence, a drop site can be found at Independence City Hall. For Dallas, a drop site is located at the Polk County Clerk’s Office. For a full listing including hours for dropping off your ballot click here.

The deadline to vote in Polk County is 8 p.m. on November 8 (Election Day). It is important to note that postmarking does not count for being received on time.

Tip O’Neill was quoted saying “all politics is local” that was to say that local government shapes how the nation is run. While the impact and accuracy of this can be debated, it’s still important to be involved and to know what is happening at the local level. While the president runs the nation, local government and its decisions will directly impact your day to day life.

A brief introduction to the Monmouth candidates on the ballot can be found in the Western Journal. For the candidates in Independence/Monmouth as well as House District 20 a video can be found on ASWOU’s Facebook page. The video captures the town hall meeting that took place at WOU on October 6.

Ballot measures and voting in general

There is no doubt that the 2016 election (like all elections) will help form where we go from here from ballot measures to elected officials. While television ads and the voter pamphlet can help guide how you vote, it’s important to remember that there are other sources that you could seek out as well. Here are a couple of other websites that could provide you with more information:

Another great source, especially if you’ve misplaced your voting pamphlet is to google “sample ballot.” It’s oversimplified, but it will show you the names of everyone on your ballot and you can go down the list and click on their names for more information.