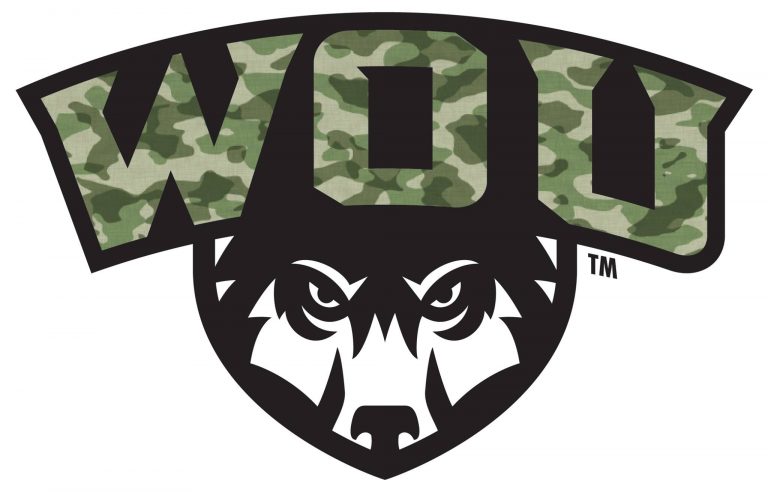 Last month, WOU President Rex Fuller learned that 36 Oregon members of the Marine Corps Reserves had been denied G.I Bill education benefits during a six-month deployment to Honduras. Despite their time spent renovating a hospital, building a school and completing other aid projects, the reservists learned when they arrived home that they had not accrued benefits under the little-known Section 12304b of Title 10 of the U.S. Code.

Fuller wanted a solution. He asked his staff to research options to help the reservists continue their quest for a higher education without a heavy financial burden. The solution came in the form of an expanded Voyager Award program. The scholarship opportunity, which already existed and offers tuition assistance in addition to G.I. Bill funds, now will cover any of the 36 reservists who were denied benefits and who qualify under the rules of the program.

“As a public university, our mission is to serve the people and the state of Oregon,” Fuller said. “Supporting these citizen-soldiers is a fitting action for WOU to take. Serving those who serve our country is the least that we can do.”

Section 12304b allows the federal government to call reserves into active duty without giving them most of the expected benefits, including G.I. Bill credits. Many of the Oregon reservists are enrolled in college courses and put their studies on hold in order to work alongside enlisted Marines in Honduras. In fact, college tuition assistance is one of the main reasons people join the National Guard or Reserves in the first place. Volunteers accrue multiple benefits during deployments, just like full-time members of the Armed Forces.

Expanding the Voyager Award program is only the most recent step WOU has taken to support those who serve the country. In September, WOU began waiving the application fee for veterans seeking undergraduate and graduate admissions.

“We maintain our commitment to our veterans and their endeavors to achieve a post-secondary education without a financial burden impeding their academic career,” said Andrew Holbert, coordinator of WOU’s Veterans Student Success Center.