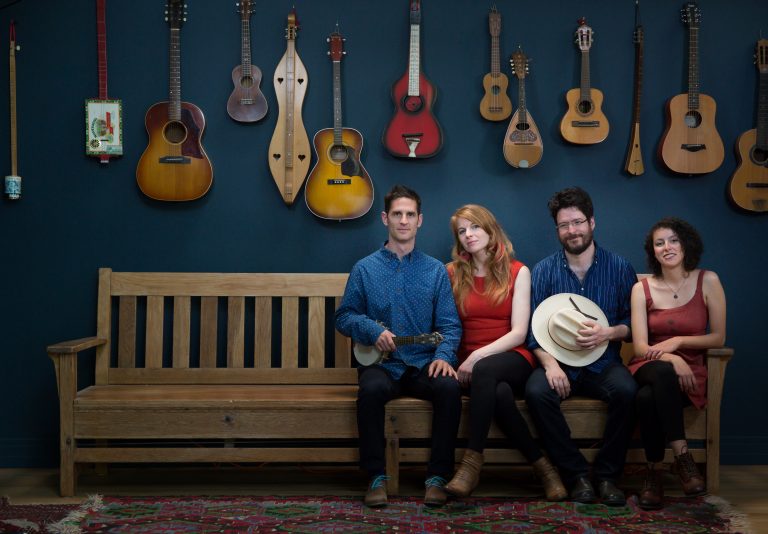 Showing two nights this upcoming week, the Jayme Stone’s Lomax Project is sure to be a hit in the Smith’s Fine Art Series. The Lomax Project was inspired by Alan Lomax, who documented the intimate history of remote places of the U.S., Caribbean, Europe, and North Africa. By recording the voices of people around diverse areas, Lomax was able to catch a rare insight into the culture of the people during that time. Various stories and songs were recorded of the voices of people such as Muddy Waters and the Reverend Gary Davis as well as many more.

The Lomax Project hopes to recreate the atmosphere Alan Lomax brought forward. By sharing the folk music of the world and share the stories long forgotten as the world spins forward on its ever increasing path towards technology. The collaboration of new and old, mixed with a variety of instruments to incorporate sounds from around the world makes the songs sound more authentic. The Lomax project is a step back in time with a modern day twist of linking cultures and music creating a unique sound.

Jayme Stone is the true star of the stage. The people that have worked with Jayme Stone have raved about his drive and creativity to keep pushing the bounds. He has collaborated with people such as Grammy Award winning singer Tim O’Brien as well as Margaret Glaspy, Brittany Haas, and Julian Lage, just to name a few. It’s no wonder he is staying for two nights here as part of the Smith Fine Arts Series. Two-time Juno-winning banjoist Jayme Stone will be sharing the stage with Rachel Ries, Sumaia Jackson, and Joe Phillips that complete the Lomax Project.

If would like to attend one of the concerts on Feb. 20 or on Feb. 21 in Smith Music Hall at 7:30 p.m.  calling Sandy Newland at 503-838-8333 to get your tickets in advance. Tickets will also be available at the door. Ticket prices are in advanced are $25 for general admission and $11 for non-WOU Students. At the door general admission will be $28 and free to WOU students with WOU ID. Directions to Smith Music Hall can be found on the WOU calendar by clicking the date of the performance you wish to attend. You can find out more about Jayme Stone or the Lomax Project you can by clicking here.