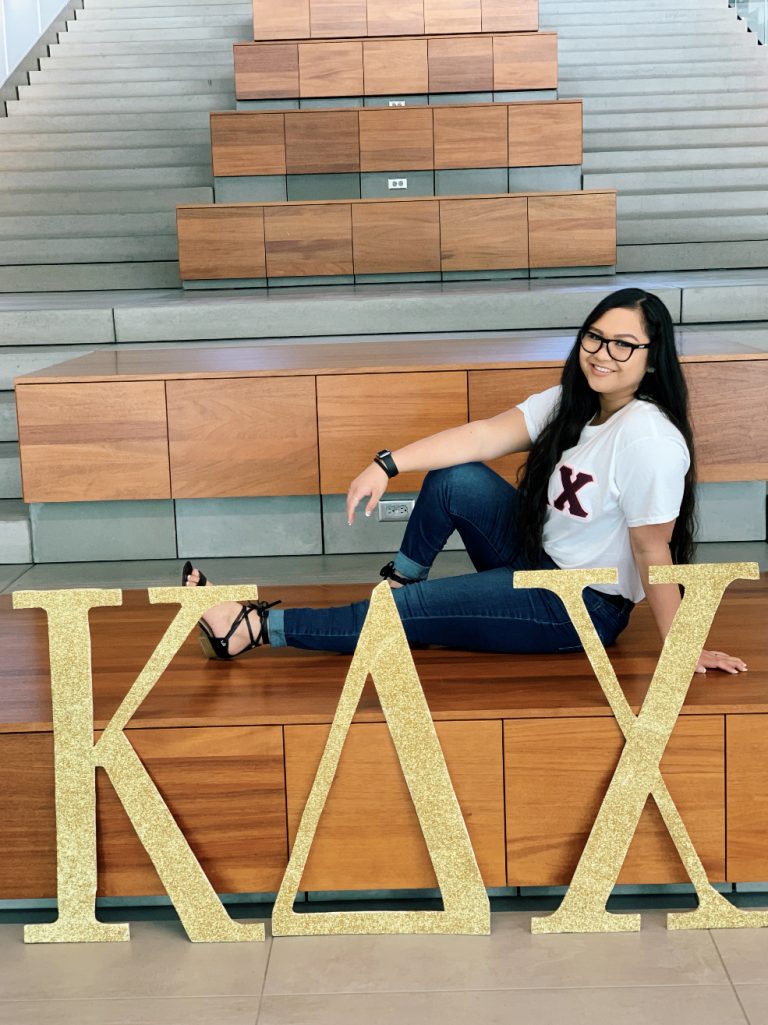 Today marks the beginning of the spring American Red Cross blood drive here at WOU. It’ll be taking place today and tomorrow in the Pacific Room from 10:30 a.m. to 4 p.m. Experiences of donating blood is very different from person to person, but knowing that it all goes to saving lives is worth every second.

More specific requirements for eligibility can be found here.

So now that you know whether or not you’re eligible to donate blood, you’ll want to make an appointment to donate. To do this head over to the Red Cross website and type in our sponsor code: WOU. Just fill in your name in a time slot and you’re good to go! You don’t have to make an appointment before donating blood, but it will definitely make it a quicker process and you won’t have to wait in line for an opening when you walk in.

Awesome, you’re eligible, you’ve made an appointment, and now here are some tips before you go in to save some lives:

Okay now you’re prepared to go to the Pacific Room to donate blood. But wait–isn’t there a long paperwork process? Do you have class or somewhere else to be after donating? Red Cross has come up with a perfect solution to make this process a lot faster. Red Cross’s RapidPass makes it so that you can pre-read materials before your appointment. Instead of getting there and having to sit down and read all the materials, you can do it beforehand. After finishing the steps of the RapidPass, you can print out your pass, arrive at your appointment, and get started with donating blood as soon as possible!

It’s time to save lives! To make this donation as relaxing and stress free as possible, here’s some advice:

Yay you’re done! You just saved as many as three human lives! Hey not so fast, don’t rush off to class. Here’s what you need to do now:

Congratulations! You just became an awesome blood donor. Hospitals across the U.S. thank you for your donation!