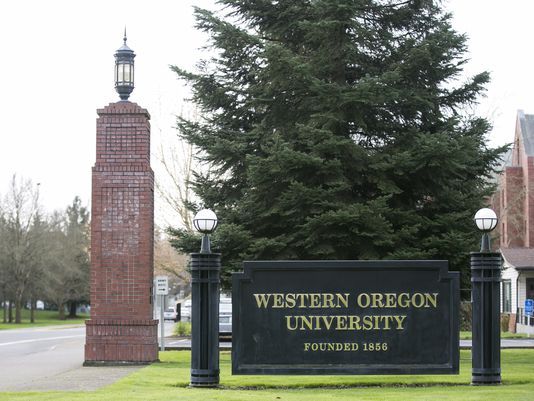 Oregon Promise students now have more choices when it comes to attending a four-year college.

Western Oregon University has created two scholarships available to students who meet the qualifications for Oregon Promise, a state grant program that covers most tuition for recipients at Oregon community colleges.

Western’s incentive scholarships are the first of their kind in the state.

The first one, “WOU Jump-Start,” is for full-time freshmen starting in the fall who want to attend a four-year college but are considering community college because of financial constraints.

The second scholarship program, “WOU Jump-Start Plus,” is designed for transfer students already attending a community college with Oregon Promise grants who would enroll at Western in fall 2017, winter 2018 or spring 2018.

At Western, scholarship recipients may also be able to earn more credits than the Oregon Promise’s 90-credit limit.

The scholarship money comes from the university’s general fund, said Dave McDonald, assistant provost at Western. The scholarships will be able to support 450 to 500 students, depending on how many are awarded on each level.

Oregon Promise transfer students wouldn’t be alone at Western. Of the 6,000 undergraduate and graduate students at Western, nearly half are transfers from community colleges or other four-year institutions, McDonald said.

The university recently decided to create the scholarships because they recognized how important the Oregon Promise program is to the state.

More than 6,800 students utilized the program in 2016-2017, its pilot year, said Endi Hartigan, a spokeswoman for the Higher Education Coordinating Commission. Though applications are still being processed, she said 15,815 applications were received for the 2017-2018 school year.

“Last year … there were also over 1,000 Oregon students who applied (for Oregon Promise) but who chose instead to attend Oregon public universities,” he said. “We’re pleased to see universities responding to the Promise program by investing in more financial aid.”

“Oregon Promise has increased awareness of college opportunities and provided meaningful financial support,” he said. “These scholarships will help students navigate their path to success.”

The admissions application fee of $60 will be waived for new applicants who qualify for these new scholarship programs, starting August 1.

Applicants must provide proof of Oregon Promise eligibility, which could be a letter or email from Higher Education Coordinating Commission.