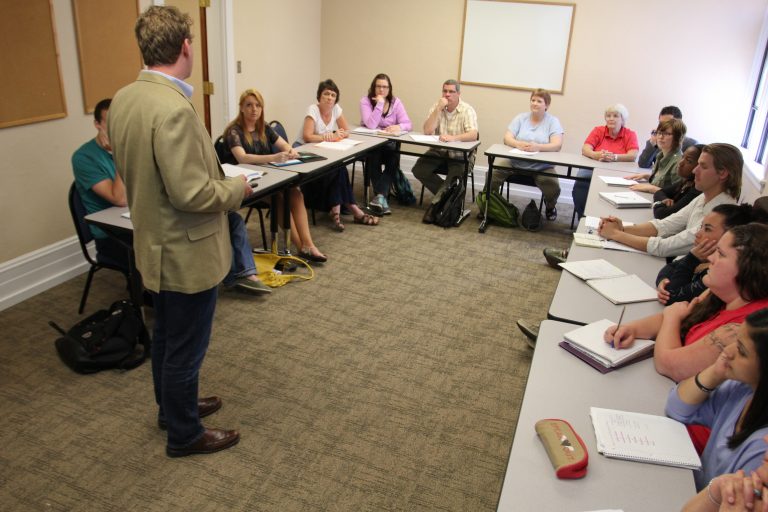 Western Oregon University has released official enrollment figures for fall 2017, and highlights include a higher-than modeled enrollment number and a strong showing in diverse populations.

As a reflection of consistent declines in the number of high school graduates in Oregon, WOU’s spring enrollment projections had modeled a drop in enrollment of up to 5 percent. However, actual enrollment numbers came in much higher, with a drop of less than two percent. Increases in transfer students and international students offset much of the change in first-time freshmen.

“Western Oregon University continues to be a top destination for Oregon high school graduates,” said Rex Fuller, president of the university. “And we are thrilled to welcome a larger population of transfer students, both from our partner community colleges and other institutions. Our strategic plan prompts us to be the campus of choice for transfer students, and these numbers show we are headed in the right direction.”

WOU also stands out as one of the most diverse Oregon public university campuses, including the following statistics:

WOU has established enrollment partnerships with two Oregon community colleges, and several more are in the works. These agreements help smooth the path for transfer students to transition to WOU, bearing out the university’s vision to be the top destination for degree-seekers.