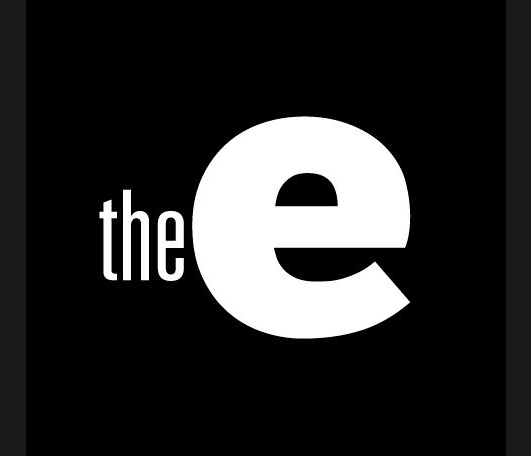 Featuring a variety of old and newer Christmas music, the concert will open with “A Festival Fanfare for Christmas,” conducted by guest conductor Mike Bevington, a retired band director in the Jefferson School District, who now lives in Albany.

The concert also will feature a collection of traditional carols in the Celtic style titled “A Celtic Christmas” and “Sleigh Ride,” by Leroy Anderson, complete with the sounds of horse hooves, whip cracks and the famous horse whinny at the end.

Closing the concert will be the traditional audience sing-along of “O Come, All Ye Faithful.”

Other selections will include: “Baby It’s Cold Outside,” “Brazilian Sleigh Bells,” “A Christmas Festival,” by Anderson, “March of the Toys,” by Victor Herbert, and “Away in a Manger,” as arranged for Mannheim Steamroller.

Audience members may make a donation at the door to help defray costs of presenting this free concert, sponsored by Russell and Duffy Tripp through the LBCC Foundation.

The Willamette Valley Concert Band is a community ensemble based in Albany. Formed in 1970, the band’s membership includes about 50 musicians ranging in age from teens to senior citizens who live in Benton, Linn, Marion and Polk counties. Directors of the band are  Richard Sorenson, emeritus director of bands at Western Oregon University, and Mike Rogers, a retired band director from North Carolina, who recently moved to Albany.