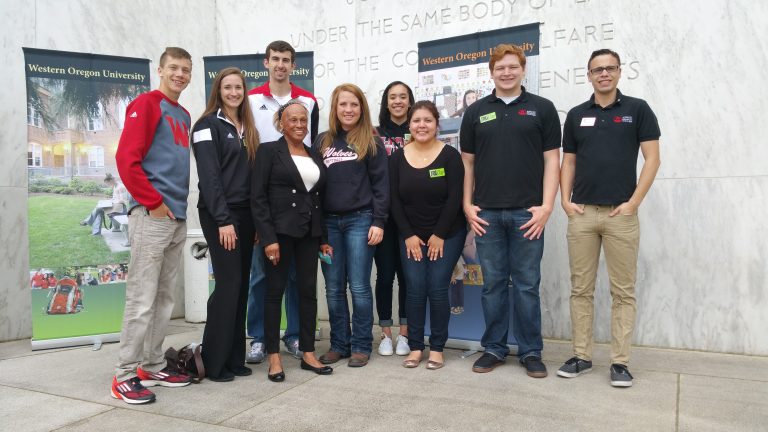 We look forward to welcoming Oregon Sen. Jackie Winters to the stage June 16, 2018, as the Commencement speaker. 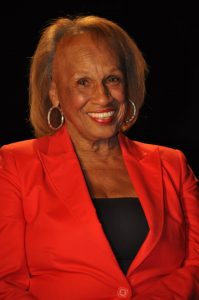 The Republican senator represents District 10 in the state Legislature, an area that includes Monmouth and Independence as well as a large portion of Salem. She was first elected to the Senate in 2002 and had previously served as a state representative. Winters is an outstanding leader in the community and has supported Western Oregon University during her tenure in the Legislature.

“It is my pleasure to be part of such a monumental event,” Winters said. “These hardworking students are closing one chapter and opening another into a bright future!”

WOU President Rex Fuller said the university invited Winters to speak because of her strong support for higher education.

“Senator Winters has taken leadership positions that promote economic opportunity for all Oregonians, and her recent election as the Senate Minority Leader is evidence of the respect she has earned from her colleagues,” Fuller said. “We are sure she will inspire our graduates to contribute to the communities they call home after they leave our campus.”

WOU’s 161st Commencement Exercises will held June 16, 2018 at McArthur Field. The entire ceremony, including the speakers and the conferring of degrees, will be available on WOUTV.