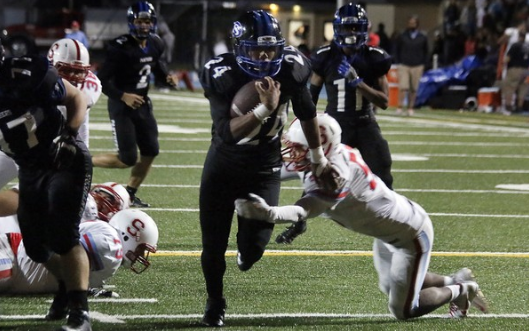 The Oregon State Beavers? They failed to sign a top-nine prospect in the state, according to 247Sports composite rankings.

Neither program had a strong in-state showing, and both will look to fix that going forward.

For its level, the clear in-state recruiting champion during the 2018 recruiting cycle was Division II’s Western Oregon University, which landed several athletes that carried FCS-caliber evaluations.