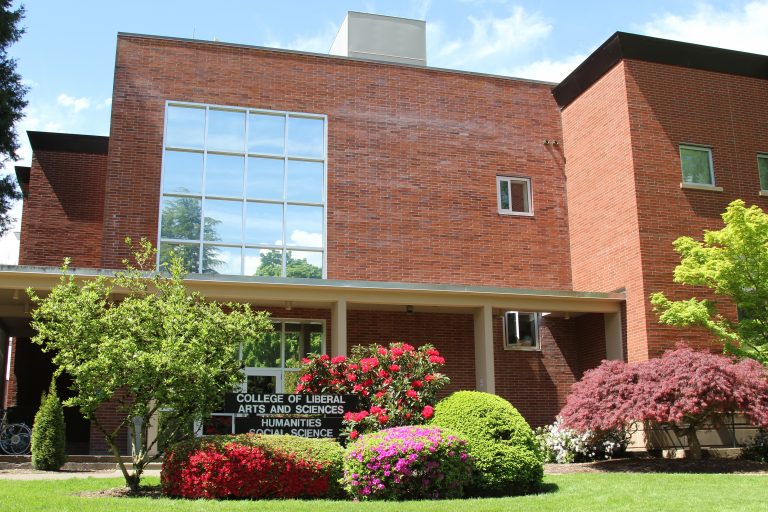 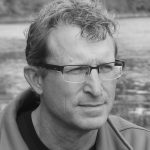 Professor Henry Hughes won the 2017 Oberon Poetry Prize from the journal Oberon Poetry. The New York-based journal runs the annual contest to highlight the best unpublished poem from among hundreds of submissions. Hughes’ winning poem, Fish Hooks in the Landfill, earned him a $1,000 prize and the honor of having his piece published in the journal.

“I was happy to win the award for a poem that explores the darker side, both environmentally and personally, of recreational fishing, a sport I love,” said Hughes, who has been at WOU for 15 years. It’s important for writers — for anyone — to look beneath the surface of our lives and what we do. Poetry is my way of diving deeper.” 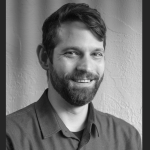 In the other accolade for WOU faculty, Instructor William “Matt” Haas had his piece, One-Hit Wonder, nominated for the nationally renowned Pushcart Prize. The Pushcart Prize is a journal series that compiles the best short stories, essays and poems as nominated by the nation’s small presses.

Haas’ short story about a musician seeking silence appeared in 2017 in the Cimarron Review, which nominated the piece as one of its best works of the year. The winners will be announced later in 2018.

“It is an honor to be nominated for a Pushcart. In fact, it was an honor just to be published in the Cimarron Review,” said Haas. He credits editor Toni Graham and Professor Hughes for their assistance and support during the process.