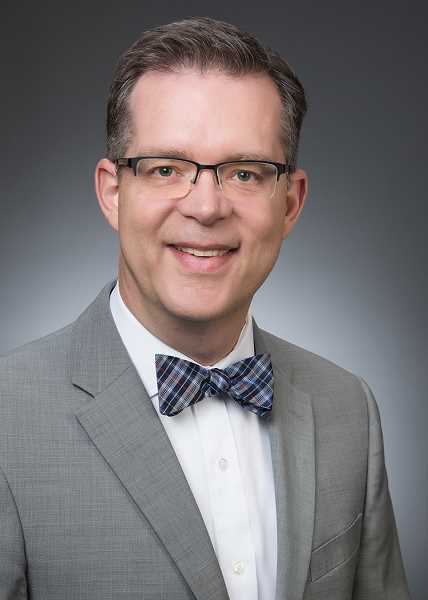 Tim Cook will serve as the next president of Clackamas Community College after the school’s current leader Joanne Truesdell retires this summer after more than a decade with CCC.

Cook is the vice president of instruction at Clark College in Washington. He will join Clackamas Community College on Sunday, July 1.

Jane Reid, CCC Board of Education chair and Estacada resident, noted that school leaders are excited to have Cook at the college.

As Clark College’s chief academic officer, Cook leads a team of more than 600 faculty and staff, manages a budget of $38 million and is in charge of 120 degrees and programs. He first joined the Clark College team in 1997 as a counselor and taught courses in sociology and human development.

Cook holds a doctorate in community college leadership from Oregon State university, a masters degree in counseling psychology from Lewis & Clark College and a bachelor’s degree in English from Western Oregon University.

“I’ve spent the last 26 years working to improve student success so all students can achieve their education goals. As a first-generation college student, I know the impact community colleges have on students and the communities where they live,” he said. “I look forward to reconnecting with and giving back to the community where I grew up.”