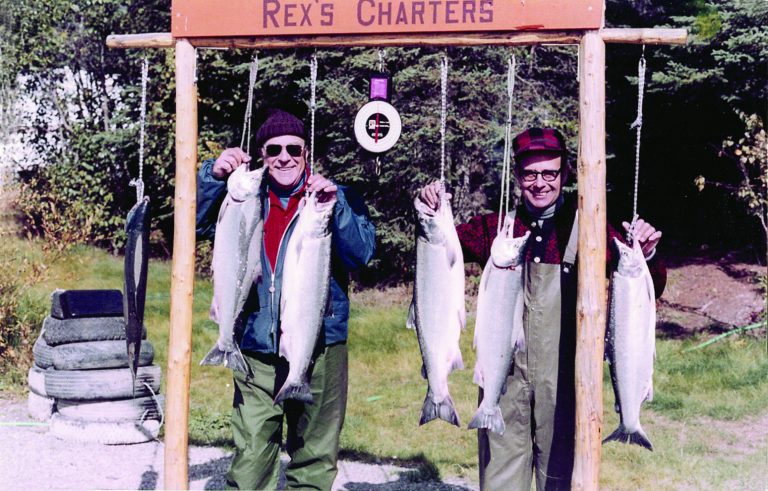 Jack and Mary Morton were fixtures on the Oregon College of Education campus from 1955 to 1981. Jack Morton was first the registrar and then dean of students. Mary raised their two children and worked for adult and child service agencies.

But they were best known for their hospitality. The Mortons opened their home to students who sought the grounding influence of a home base. Students from faraway places and local kids alike lived with the Mortons or visited for weekly ice cream socials or sing-along gatherings.

“It was fun. It seemed totally natural. We got to meet a lot of people from a lot of different places,” said Greg Morton, son of Jack and Mary. He was about 5 years old when the family moved to Monmouth. “Our house seemed like an annex to the college.”

As Greg Morton grew older, he spent his weekends playing baseball or basketball at the campus school or in the gym. Everyone just watched out for each other, he recalls.

“It was so tightly integrated. ‘Community’ is maybe not even a big enough word,” Greg said.

More than a half-century later, the community is still connected. Many OCE alums have gathered together to collaborate on a special commemoration project. They have nearly raised $150,000 to have a space in the upcoming Welcome Center named after the former registrar and dean.

The fundraising effort has been spearheaded by the Morton children, Greg and his sister, Bev, Mike Holland ’70, ’72, Mike ’70 and Jan Morgan ’72, ’76, Byron Darr ’70, and Ted Sittser ’70. Holland attended OCE while Jack Morton was dean of students, and he and the Morgans started mulling a memorial soon after Jack and Mary’s funeral in 2015 (they passed away within a few days of each other).

“Jack was such a central part of the entire experience at OCE for students in the ’60 and ’70s, so we needed to do something to memorialize (the couple),” Holland said. “He had such a profound interest in virtually every student and found a way to help them be successful. He did the kind of pushing and prodding a 19-year-old needed. The college was small enough then that the opportunity for interactions was common.”

Even though the lion’s share of the fundraising has only been going on about six months, the group is close to its goal. “We just need a little push to get us the rest of the way,” said Holland. “There are so many people who remember Jack fondly. His influence was deep and pervasive. It was a little bit of magic, I think.”

Goal: $150,000 to name the lobby of the planned Welcome Center (former Oregon Military Academy on north end of campus) after former Registrar/Dean of Students Jack Morton

Use of funds: To grow an established scholarship in Dean Morton’s name that supports returning students who are involved on campus and who maintain at least a 3.0 GPA