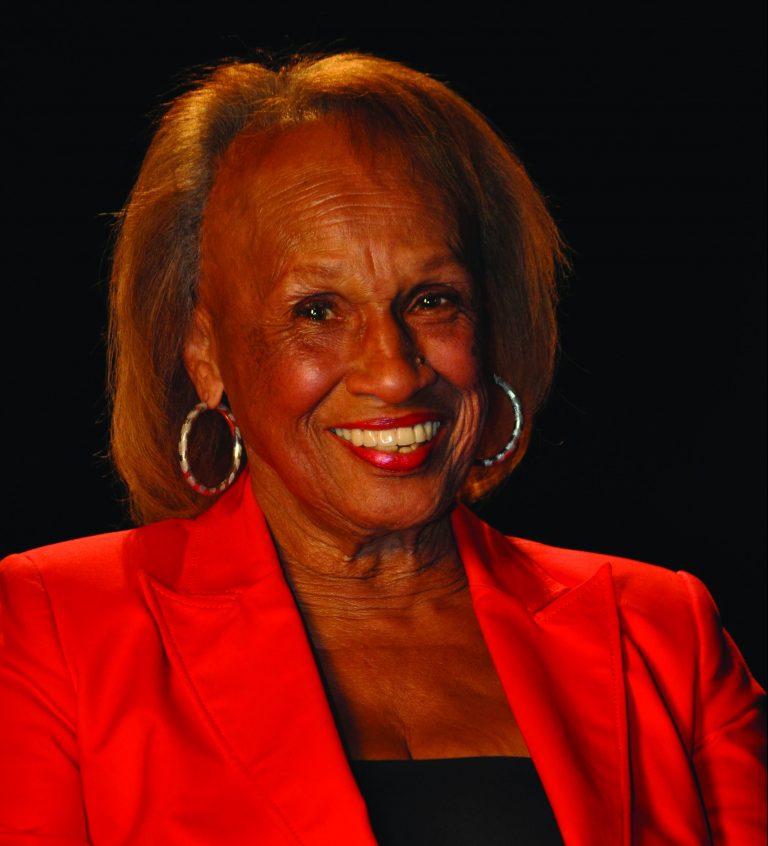 This year’s Commencement speaker has been a strong advocate in the state Legislature for Western Oregon University as well as for the surrounding the communities of Monmouth and Independence.

Senator Jackie Winters represents Senate District 10, an area that includes Monmouth and Independence as well as a large portion of Salem. She was rst elected to the position in 2002. Prior to that, she served as a state representative for District 31 from 1998-2002.

Her connection with the university goes back much farther, however. She served on the board in 1978-1979 when the then-Oregon College of Education was looking to broaden its scope outside of education. Its name changed to Western Oregon State College two years later.

A few decades later, when John Minahan was president at Western Oregon University (2005-2011), Winters accompanied a group of 13 WOU students headed for Tanzania. e women visited orphanages and camped three nights with the Maasai. Winters was inspired to return the following year with money she’d raised to pay for local wells so tribal women wouldn’t have to walk so far to get water. ere are photographs of the trip hanging in Winters’ o ce at the state Capitol; it’s a journey she clearly cherishes.

“For me it reinforced the idea of the importance of opportunity,” she said.

That’s a topic that might appear in her address today. Winters said she may challenge graduates to find a way to make a contribution in their own way, to chart a course that defines their personal journeys. However, they also must be ready for bumps in the road.

“What will you do if your plans get derailed?” she mused. “What if your path is not what you expected? You have to be prepared to persevere.”

Perseverance is something she knows a lot about. She had to ght in 1959 for her rst job as a clerk in the medical records department at Oregon Health Sciences University. Ten years later, Gov. Tom McCall recruited her to supervise the Office of Economic Opportunity’s New Resources Program, and she continued working when Gov. Vic Atiyeh was in office from 1979 to 1987. She’s proud of that era.

“It’s important to remember that those who came before knocked down a lot of doors and a lot of barriers,” she said.

In 1985, she opened a restaurant called Jackie’s Ribs as a tribute to her mother. Winters’ family had been a stabilizing force in her childhood and planted the seeds for her political future.

“My dad liked to debate,” she recalled about her childhood in Portland. “He’d pull out an almanac and choose a topic. I had four brothers and a sister, and we’d have these long discussions.”

Today, some of her favorite topics are prisoner reform, all-day kindergarten, healthy children and families, and public safety reform. She plans to run for senator again when her term is up later this year.

“I tend to not be afraid of taking on challenges,” she said. She encourages WOU graduates to embrace the same approach. “These hardworking students are closing one chapter and opening another into a bright future.”