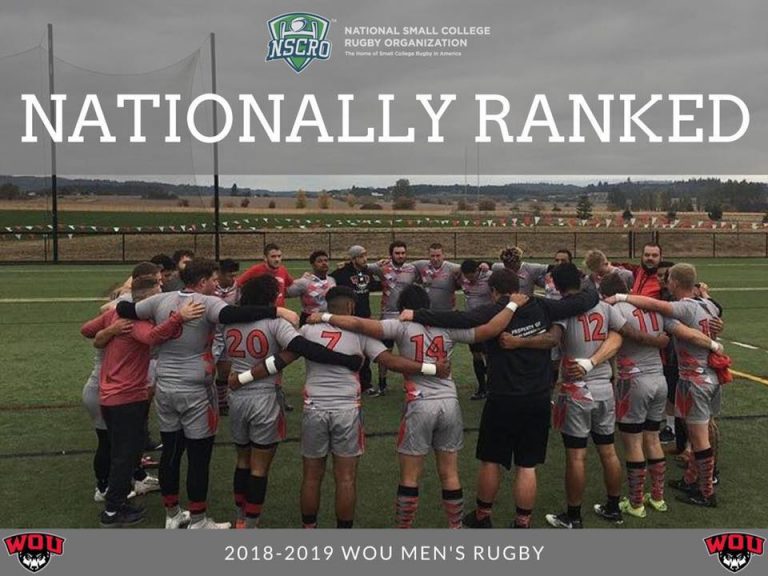 The National Small College Rugby Organization (NSCRO) announced that Western Oregon University, located in Monmouth, OR, has been selected as the host of NSCRO’s 2019 Challenge Cup Pacific Coast Region Championship.

The men’s 15s competition is scheduled for Saturday, March 30 and Sunday, March 31, and will feature four teams including Western Oregon and Central Oregon Community College. along with teams from the Northern California and Gold Coast (Southern California) Collegiate Rugby Conferences to be determined in early March. Western Oregon and Central Oregon will be representing the Northwest Collegiate Rugby Conference.

“We are thrilled that NSCRO has selected WOU to host the regional championships,” said Andy Main, Western Oregon’s assistant director of Campus Recreation.  “This event will give us the opportunity to showcase WOU’s campus and the WOU Rugby program to a national audience. As such, we are excited to work with NSCRO to create an extraordinary experience for student participants, coaches, and spectators that will travel from all over the west coast to be here in March.”

The winner of the 2019 Challenge Cup Pacific Coast Region Championship at Western Oregon University qualifies for NSCRO’s National Championship, on Saturday, April 27 and Sunday, April 28 (site to be announced).

“The selection of WOU was in part driven by the school administration’s complete support of rugby on their campus,” said Steve Cohen, president of NSCRO. “We are always pleased to work with schools that understand the value of rugby as a sport that develops student-athletes both on and off the field of play. We are confident in their ability to run an outstanding event for the teams and fans.” 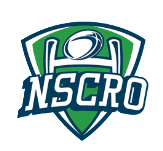 About National Small College Rugby Organization
Since 2007, the National Small College Rugby Organization (NSCRO) has been at the forefront of fostering and developing small college rugby programs in the United States. NSCRO is a non-profit organization dedicated to providing services to small college programs that raise the profile, image, and benefits of collegiate rugby in the eyes of school administrators.

Comprised of nearly 400 men’s and women’s college rugby clubs who participate in more than 30 leagues, NSCRO provides an opportunity for these programs to showcase their abilities to a broader audience with a chance at a national title and ranking. Along with recognizing club and player success on and off the field, the increased visibility NSCRO creates has led to improved school support, greater on-campus interest in rugby, and growth in financial support and alumni involvement.