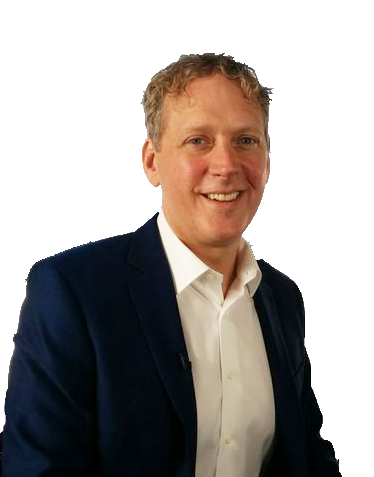 Dr. Rob Winningham began his position March 1 as provost and vice president for Academic Affairs at Western Oregon University. Winningham previously served in that post on an interim basis since July 1, 2018.

Winningham started at Western Oregon University in 2000 as an assistant professor of psychology. In the ensuing years, he earned tenure and advanced to associate professor, then full professor. He served as the Behavioral Sciences division chair and, in 2016-2017 interim dean of the College of Arts and Sciences. Winningham also spearheaded the effort to create a gerontology major at WOU, the first four-year degree program in that field in the state of Oregon.

“Rob’s vision for the university, its faculty and the priorities we’ve set for academic excellence are a result of his deep understanding of Western Oregon University’s core values,” said President Rex Fuller. “He has a history of bringing people together for the benefit of academic programs at Western, and his strong leadership skills help strengthen WOU’s voice in our community and our state.”

During Winningham’s time as interim provost, WOU opened a second location in south Salem, supported a general education redesign and laid the groundwork for the possibility of the university offering doctorates.

“Western Oregon University is a special place, where faculty work closely with students, where people know your name and where bright and hard-working students get a chance to better themselves,” said Winningham. “My most rewarding work at WOU has been helping students learn in the classroom and then helping them open doors off campus as well. That is what excites me most about WOU.”

Winningham earned a bachelor’s in psychology in 1994 and a master’s in 1996 at Western Washington University before finishing with a doctorate in neuroscience in 2000 at Baylor University in Texas.