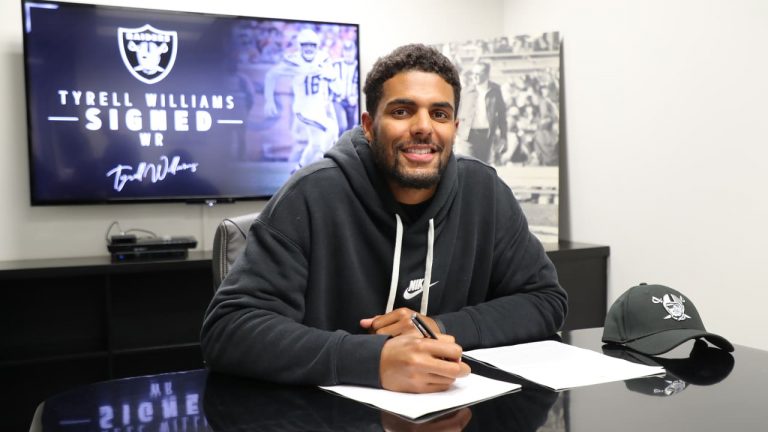 Originally an undrafted free agent following the 2015 NFL Draft, Williams signed with the San Diego Chargers and spent the first four seasons (2015-18) of his career with the club. Over his four-year career, Williams has appeared in 55 contests and made 37 starts, totaling 155 receptions for 2,530 yards and 17 touchdown receptions. In postseason play, Williams has appeared in two contests, making one start and compiling seven receptions for 103 yards.

Since entering the NFL in 2015, no player has tallied more touchdown receptions of at least 75 yards than Williams’ four. Additionally, his 16.3-yard average per reception since his rookie season ranks fifth in the NFL among players with at least 100 receptions. Last season, Williams appeared in all 16 contests for the third consecutive year and made 10 starts, hauling in 41 passes for 653 yards and adding five scores.

In 2017, Williams set career highs in starts (15) and yards per reception (16.9 avg.), while setting career marks in 2016 in receptions (69), receiving yards (1,059) and touchdowns (seven). Williams led the team in both receptions and yards that season after appearing in all 16 contests for the first time in his career.