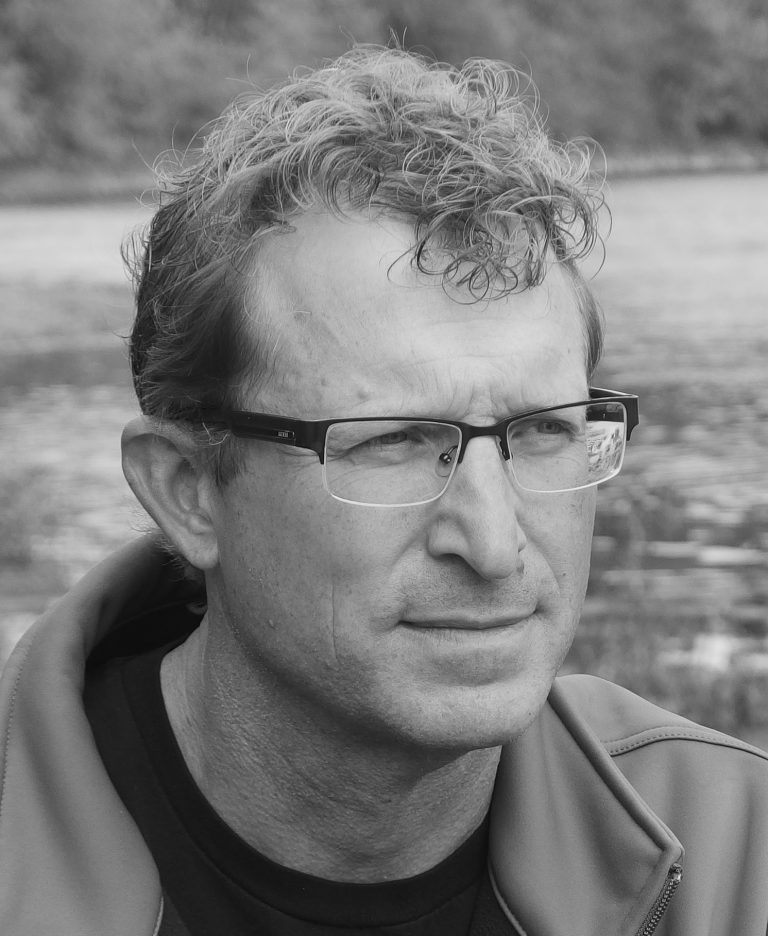 “It’s kind of a slippery topic,” Henry Hughes told me Tuesday, in a conversation about his upcoming lecture “The Sensual Fish.”

At its heart, the April 2 lecture is about fish. It’s part of the Montana State University Library Trout and Salmonid Lecture Series. But it’s also about sex.

“The wet, dark, mysterious, fishy and primal aspects of our existence remind us of sex and intimacy,” he said.

Hughes is an English professor at the Western Oregon University, and a lover of history and culture. He does not claim to be a sociologist or study human sexuality. Yet he has noticed a connection between literary views of sex and sensuality and the world he inhabits outside the classroom.

“A lot of times fishing is a meditative activity,” Hughes said. “There’s a lot of time to think.”

While in practice of this hobby, Hughes has found time to ponder the sensuality of fishing, of the animals themselves and of categorizations of human relationships in piscine terms, catching a mate or reeling them in.

Hughes touched on both topics in 2016 memoir “Back Seat with Fish: A Man’s Adventures in Angling and Romance.” The lecture will further propel the ideas, possibly leading to a sourced non-fiction book in his conversational style. The lecture has been scripted, but Hughes said he enjoys going off script. And while he’s comfortable talking about both fish and sex, Hughes knows to reel the audience in, he’ll have to start with the fish.

“I will honor the trout lecture with trout,” he said, mentioning underwater photographs by Patrick Clayton and a prose poem he wrote to “get in the groove.”

But in conversation, he mentions another series of photographs, this one of famous faces holding fish from conservation organization Fishlove UK, and ponders the meaning.

“Why would you have them naked?” he asks.

Expect some sexual humor, though Hughes is determined to keep it tasteful and respectful. He said the #metoo movement has raised our consciousness about human interactions. But there is sensuality in our interaction with fish too. He hopes to make us think about that intimacy, one that may be familiar to conservationists and anglers.

“It’s not like you want to make out with the fish, but there is a physical connection,” Hughes said.

Give me mine angle. We’ll to th’ river. There,

My music playing far off, I will betray

Their slimy jaws, and as I draw them up

I’ll think them every one an Antony

This story was published in the Ruckus by Bozeman Daily Chronicle and written by Rachel Hergett.

2 comments on “WOU in the News: Slippery Nature of ‘Sensual Fish’”