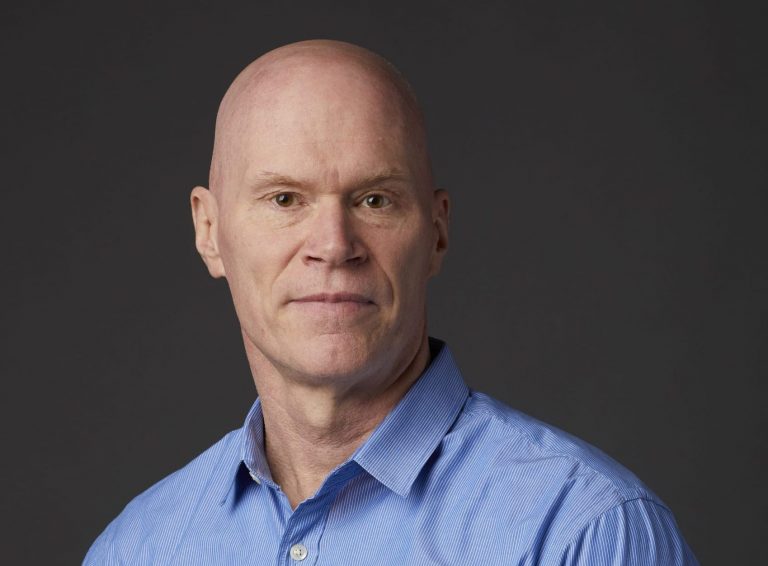 Western Oregon University welcomes Doug Morse of Columbia Sportswear to its Board of Trustees. Morse was confirmed by the Oregon Senate in late March.

Currently serving as a senior vice president at Portland-based Columbia Sportswear, Morse brings nearly 25 years of business experience from the company to his position on the WOU board. He will attend his first meeting in April.

“The insight Doug has gained through his long tenure with an iconic Oregon company will benefit Western Oregon University greatly,” said WOU President Rex Fuller. “He really understands our mission at WOU, and his status as a lifelong Oregonian speaks volumes about our commitment to Oregon’s hard-working students.”

Morse was born in Corvallis and earned his bachelor’s from University of Oregon in 1989 and his MBA from Texas A&M University in 1994. He started at Columbia Sportswear in 1995 and has held several positions there, including director of U.S. customer operations, director of footwear operations, general manager of the Canadian subsidiary and chief business development officer, among others. He is married and enjoys traveling to Asia and Europe with his wife, Kim.

“I am tremendously honored to be joining the Western Oregon University Board of Trustees,” Morse said. “As a true believer in higher education, I’ve seen the direct benefits of how strong educational institutions contribute to the health and development of our community. I look forward to utilizing my experience and supporting the WOU leadership and staff in achieving their goals and continuing the university’s progress for the next generation of Oregonians.”

The Board of Trustees will have its next quarterly meeting on April 17 on the WOU campus. To meet the other WOU trustees, visit wou.edu/board.