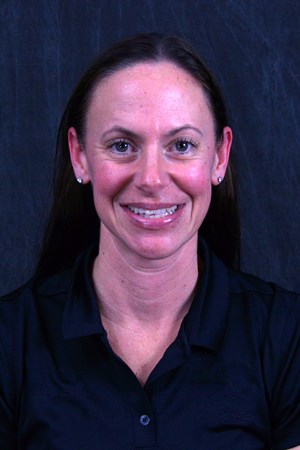 MONMOUTH — Western Oregon head volleyball coach Stacy Metro announced the addition of Traci Stephenson to her staff on Monday. Stephenson will join the Wolves as an assistant coach for the 2019 season, the first under Metro’s leadership.

Stephenson joins the Wolves’ staff after eight seasons as the head coach at Chemeketa Community College in Salem.

This article is written by Polk County Itemizer-Observer.