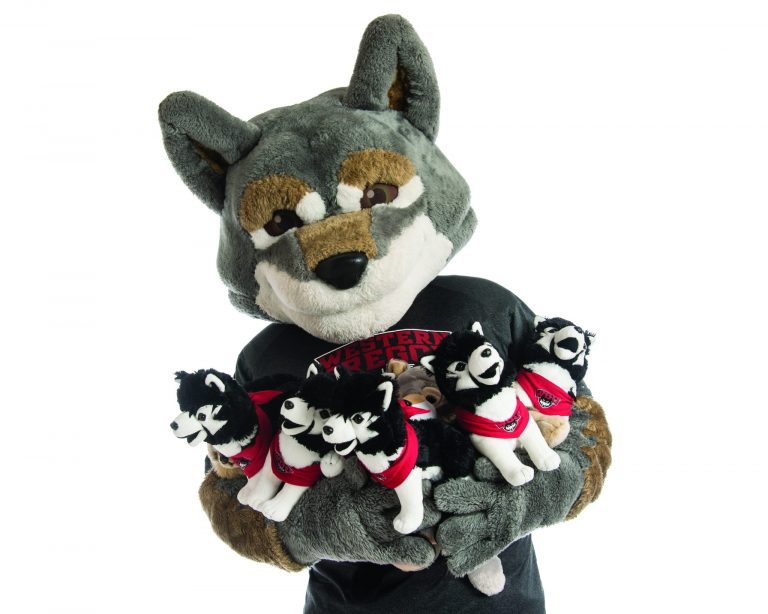 Cori Frauendiener ’67 retired in March from Maps Credit Union, where she’d worked for 35 years, most recently as director of education partnerships. The credit union has established a $5,000 scholarship in her honor for education students attending WOU.

Steve Lamb ’75 has published the book Engaging Collective Will for Student Success.Steve has retired as a board consultant for both the Oregon and California school boards associations but continues to serve as a conference presenter for the National School Boards Association.

Al Strawn ’80 retired from his position as CEO of the Matanuska (Alaska) Valley Federal Credit Union in October.

Samuel Ashu ’89 was elected to the American Health Council’s Industry Board in September.

Commissioner Jennifer Wheeler ’91 retired in the fall after working for Polk County for 23 years.

Author Eldon Thompson ’96 published a new trilogy of books titledWarder. Previously he had published The Crimson Swordwith Harper Collins in 2005.

Tom Hoffert ’98 took the CEO post at the Salem Area Chamber of Commerce in January.

Andrew S. Brown ‘00 and his wife Nicole (Ream) Brown ‘00 moved to Casper, Wyo., in 2016. Andrew is a physician assistant specializing in cardiothoracic surgery and is the medical director of Physician Informatics at Wyoming Medical Center. Nicole is a professional accompanist for the local high school and Casper Civic Chorale.

Matthew Barreau ’04 is the director of cross country and track and field at Coe College in Cedar Rapids, Iowa. He and his wife had a son in May 2018.

Attorney Marcus Gipson ‘12 has joined the Madras law practice of Glenn, Reeder and Gassner. He specializes in personal injury, criminal and family law.