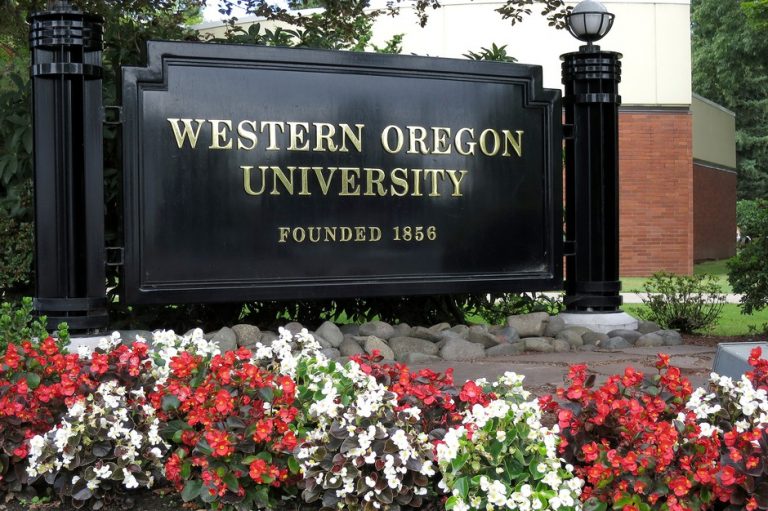 Oregon’s public universities are looking at one major way to stay solvent next year – tuition increases. Some universities are contemplating double digit increases or waiting until May to make their decisions, hoping they may receive more state support.

Portland State University is considering tuition increases of at least 14%. Eastern Oregon University in La Grande is among the public universities waiting at least until next month to make firm decisions about tuition levels for next year.

But Western Oregon University voted this week to keep tuition increase minimal. Classes there will cost $4 more per credit hour next year, an increase of 2.33%.

To make up for the loss, the university will have to dip into its reserve funds.

“We’ve established a healthy reserve policy over the years, and we have a board policy of 15% reserve,” said university president Rex Fuller. “That gives us a chance now to use that as an investment option, knowing that we can’t sustain this year after year – that we’ll have to make other decisions.”

“We really are on a mission to become the most affordable four-year university in the state,” said Fuller. “We are a campus that educates a disproportionate share of first-gen and underrepresented students – we believe that’s critical for the state of Oregon.”

If the budget legislators are considering stays as is, Fuller says the university will pull $2.5 million out of its reserve funds next year.

And if state support remains at current levels, Fuller says the university may have to make “difficult decisions” next year.

Boards at most of Oregon’s other public universities are in the middle of tuition discussions, but some have made decisions.

“Without additional state support, the UO will be unable to hold resident undergraduate tuition increases at or below 5 percent and would likely be forced to look at deeper budget cuts,” said a March 7 statement from the University of Oregon.

Rates will increase 4.29% at Oregon State, according to officials in Corvallis.

This article is posted by Oregon Public Broadcasting and written by Elizabeth Miller.